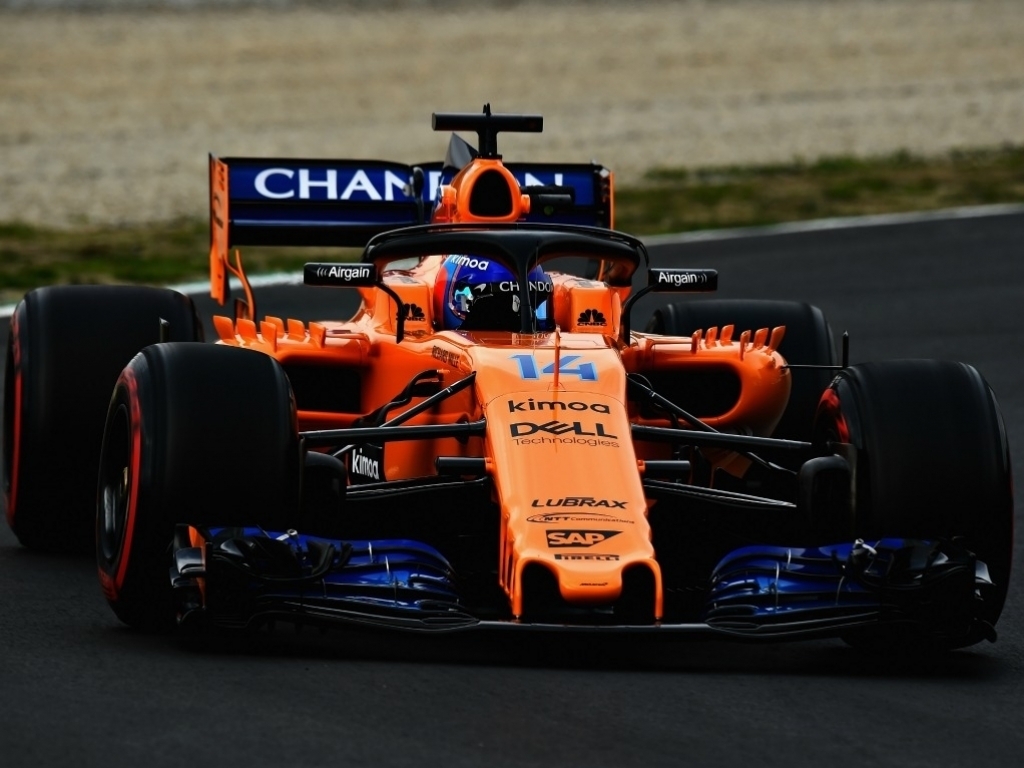 McLaren's MCL33 has been voted as the favourite launch car of the 2018 season in our latest PlanetF1 poll.

Over 2,300 people casted their vote after seeing the new challengers out on track for the first time at the Circuit de Catalunya, with the papaya orange MCL33 coming out on top with 26 per cent of the vote.

The Ferrari SF71H was relatively close behind with 21 per cent and rounding off the top three was Red Bull's rather fetching camo livery, which has now been replaced, with 13 per cent.

There wasn't much love for the return of the familiar red and yellow colours from Red Bull, sharing just two per cent of the vote with the Haas VF-17.

The Williams FW41 and the new ultra-pink Force India VJM11 also was not a big hit with fans.

Check out the full result below…