Home Uncategorized McLaren ‘about to turn the corner’ 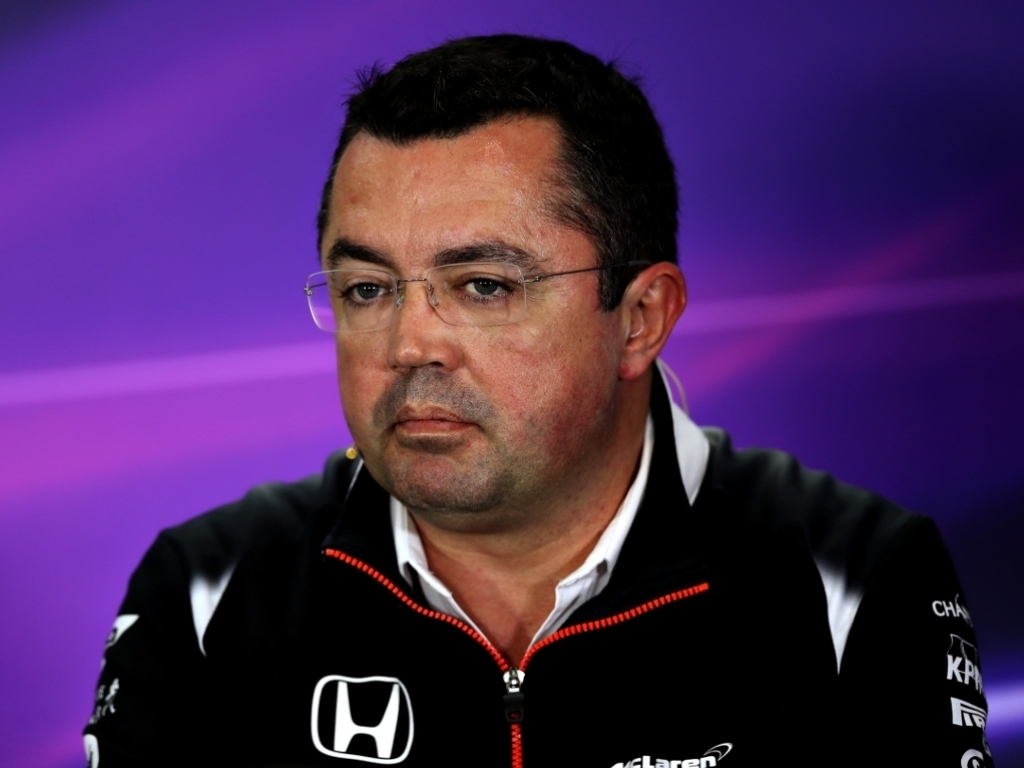 Eric Boullier believes McLaren-Honda can take advantage of the rules reset as they look to return to the sharp end of the grid.

Last season the Woking team finished sixth in the Constructors’ Championship, which was a marked improvement on 2015’s P9.

That, though, is by no means the ambition of a team with McLaren’s pedigree.

As such Racing Director Boullier is hoping that the new technical regulations introduced for this year’s championship will allow McLaren to close the gap on the sport’s front-runners.

“Within McLaren-Honda, there’s a tangible feeling of progress, of change,” he said.

“This year’s rules reset is a valuable opportunity for us – it will allow us to make progress with what we feel is a well ordered and clearly defined chassis-engine package, and hopefully to narrow the delta between us and the front-running teams.

“The addition of a striking orange and black paint job reinforces the notion that we’re moving away from what immediately preceded it, but it’s the engineering detail on the MCL32 that really impresses me. It’s the result of a huge amount of work from a team that has really developed together over the past few years.

“The chassis is incredibly well realised, the power unit has been significantly developed and, in Fernando and Stoffel, we have a hugely exciting driver pairing that’s already blending really well.

“There’s a feeling around the factory that we’re about to turn the corner. Our relationship with Honda has blossomed – there’s a real sense of comradeship to what we do now – and I think we’re all very excited about what we can achieve together this year.”