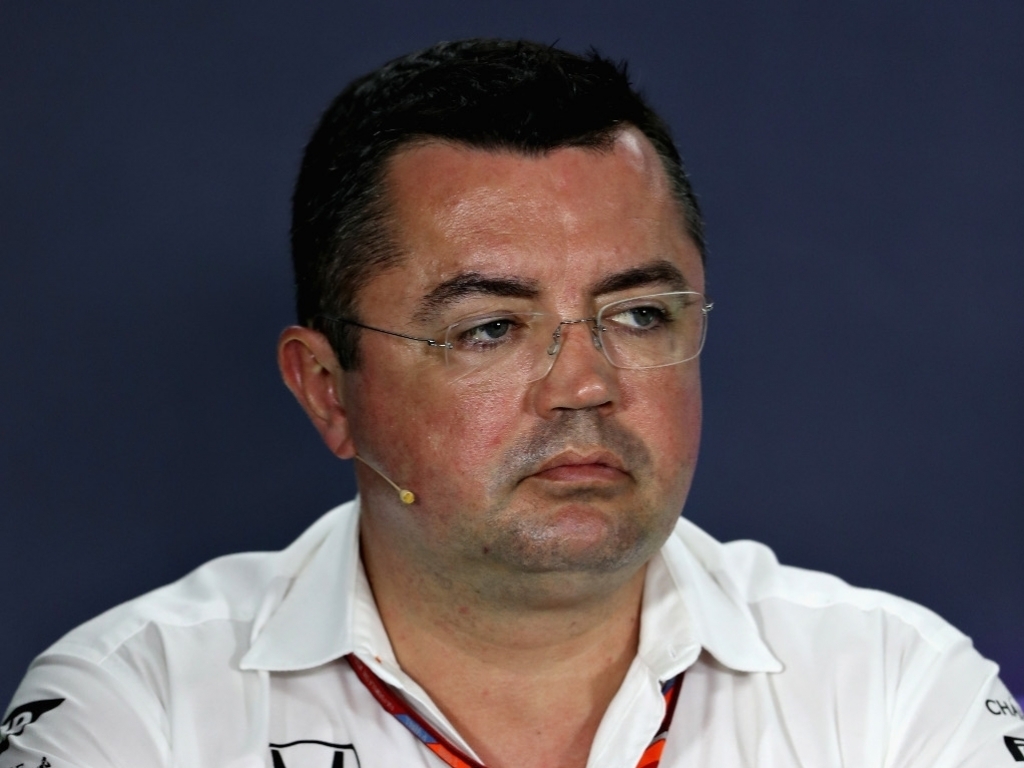 McLaren racing director Eric Boullier has said that he feared a staff exodus at the team as their struggles with Honda continued to worsen.

The Woking team have spent the post-season period reflecting on their time with the Japanese manufacturer as they now go into a new partnership with Renault.

Boullier knew another disastrous year was coming in 2017 after McLaren's horror show at pre-season testing, and it was at that moment he feared the very worst for the infrustructure of the team.

"I went to the management, showed them the data and told them that we cannot accept another year like this," Boullier told the official F1 website.

"We had a tough first year with Honda, we had a tough second year, and had expected progress good enough to get us back to where we belong – but Barcelona showed that we would go backwards and that was absolutely not an option.

"I obviously warned them about the consequences of another year of no results, where you keep everybody afloat.

"We have a new team, which has been reconstructed in the last three years: new people, very good new people – competitive people who used to win – and the danger was we'd lose them."