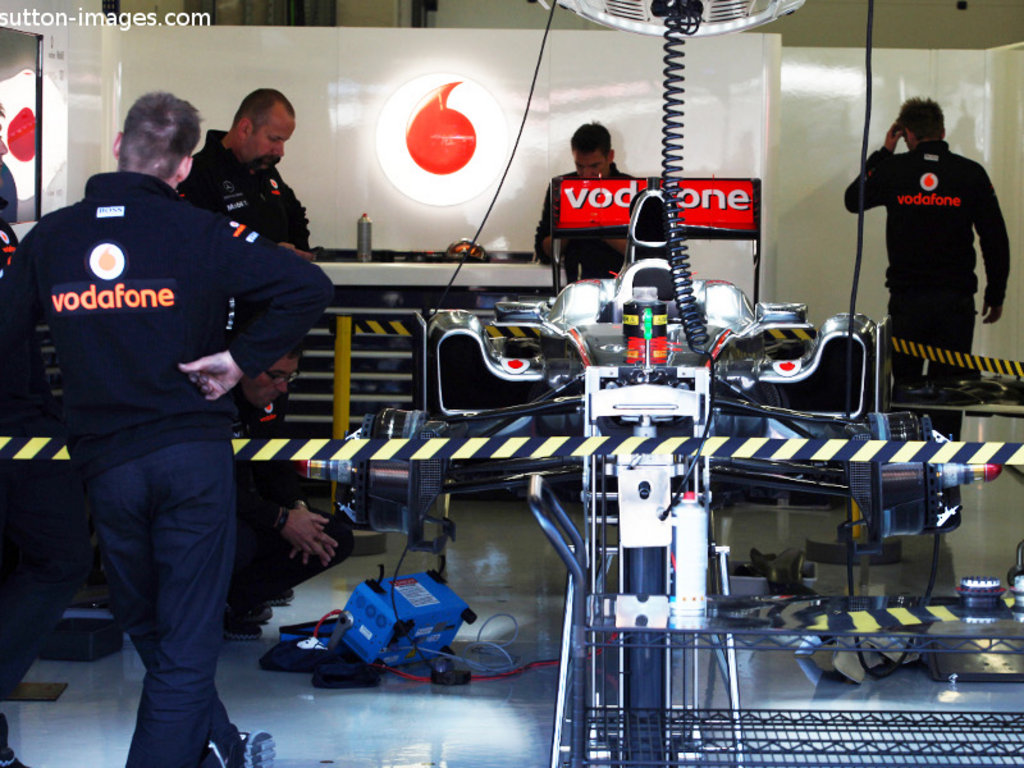 With F1’s leading teams locked into an intense development race, Martin Whitmarsh is hoping McLaren’s updates get the go-ahead in Spain…

With F1’s leading teams locked into an intense development race, Martin Whitmarsh is hoping McLaren’s updates get the go-ahead in Spain.

McLaren had intended to introduce several upgrades for their MP4-26 at the previous outing in Turkey. But for several reasons undisclosed reasons they were not able to.

And it was evident out on track.

For the first time this season, the team failed to put a car on the front row of the grid nor did they manage to reach the podium.

McLaren, though, are hoping that their updates will be used at next weekend’s Spanish GP, although Whitmarsh concedes that decision will only be made after running them in Friday’s practices.

“For Barcelona, we’re planning to re-introduce some of the proposed upgrades initially scheduled for introduction in Istanbul,” said the team boss.

“Once again, however, they’ll only be introduced if their initial deployment on Friday proves successful.”

Meanwhile, Lewis Hamilton, one of only two drivers to have won a race this season, is “optimistic” that his team can reach their potential in Spain, having missed out in Istanbul.

“Barcelona has traditionally been the start of Formula 1’s European season, and we’re optimistic that we’ll once again be back in the fight for the big points this weekend.

“I think we didn’t meet our full potential in Turkey last week, and I’m hoping that the MP4-26 will be able to make a step forward if our initial testing on Friday goes successfully.”