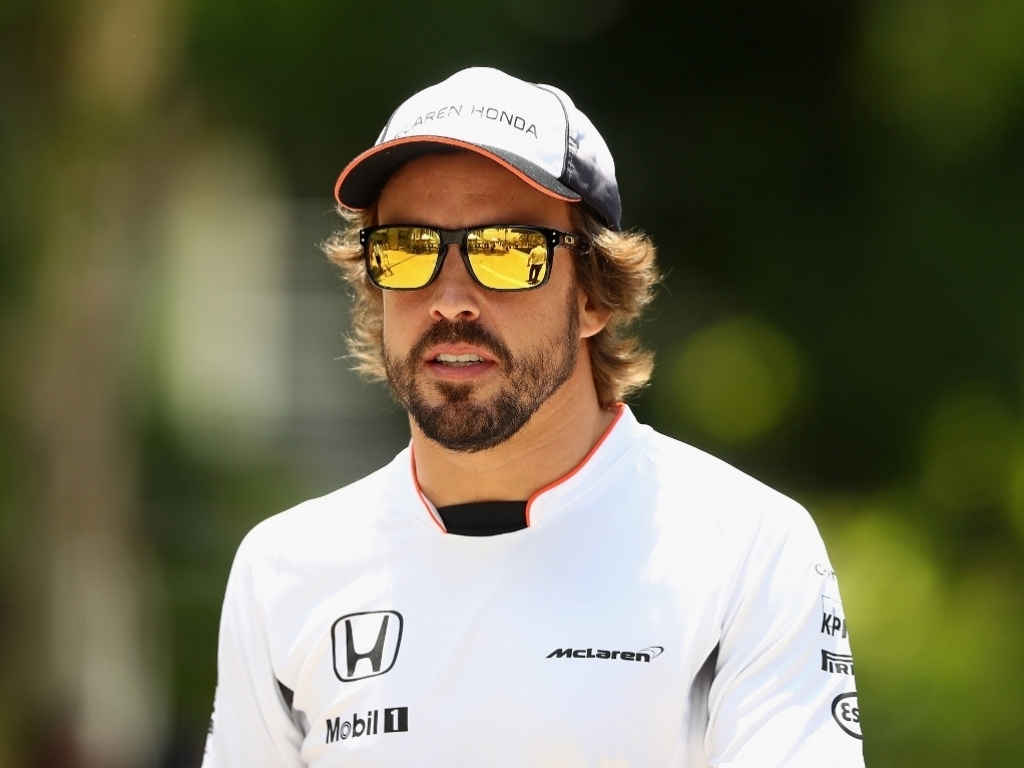 McLaren insist Fernando Alonso is under contract and will not be leaving to join Mercedes any time soon.

Rumours are swirling around a potential replacement for Nico Rosberg at the German manufacturer, with Spaniard Alonso one of the names frequently being bandied about.

The two-time world champion would be a welcome addition to any team, but McLaren have made it clear he isn’t going anywhere.

“We have a contract with Fernando and he is very happy,” new McLaren boss Zak Brown told Sky Sports.

“Obviously he wants to be winning races, as do we, but I am not worried about that scenario.

“We are very comfortable where we are at.”

Meanwhile, McLaren team principal Eric Boullier feels it would not be a good move for Alonso, even if he were able to leave.

“They are rumours, and everyone loves them,” he said. “But we have a contract in place.

“I don’t think it would be a good move, in a year like this, against Lewis who feels very much at home in Brackley.”

Back in 2015 when Alonso joined McLaren, Ron Dennis, who was in charge at the time, made it clear it was a watertight three-year contract.

“He has a straight three-year contract with us, with no options,” he said. “It’s as simple as that. That’s what we wanted to offer him, and that’s what he wanted to sign. I can’t make it plainer than that, can I?”