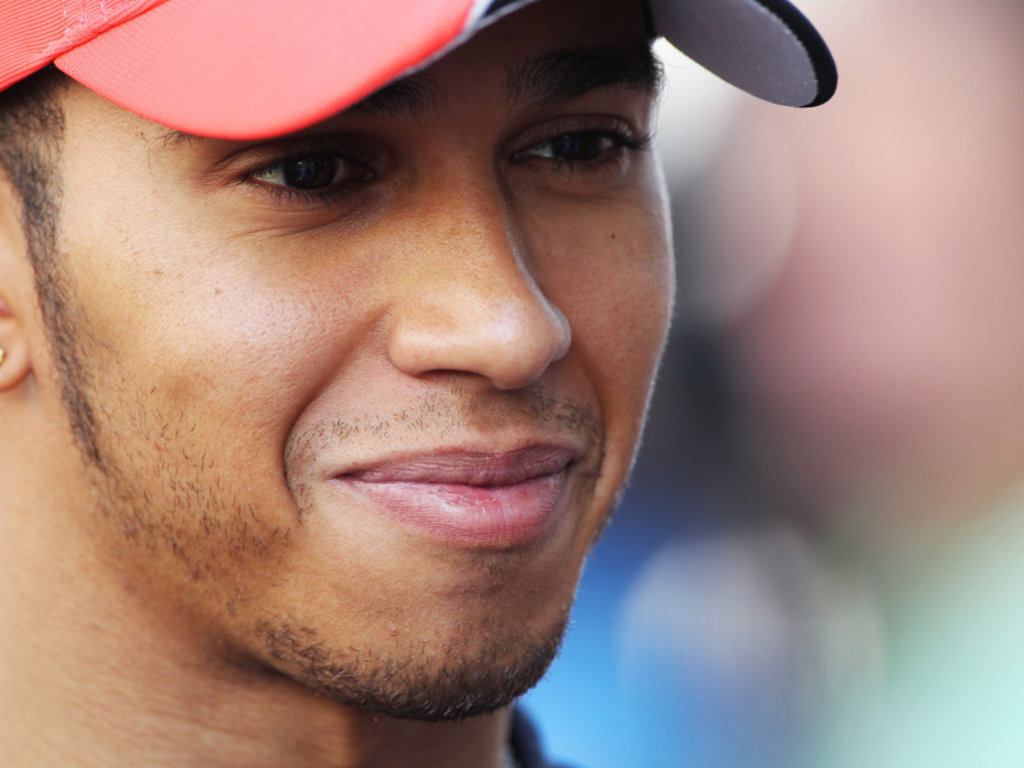 McLaren are “confident” Lewis Hamilton will re-sign with the team despite failing to give him a car capable of fighting for the title this season.

With team-mate Jenson Button committing his long-term future to McLaren, the focus has now turned to Hamilton, who has yet to agree a new deal.

The 26-year-old has made no bones about the fact that he has not been impressed this season as McLaren have had no answer to Red Bull and Sebastian Vettel’s pace.

Hamilton’s frustrations have also played out on track with the Brit visiting the stewards’ offices more often than anyone else on the grid.

However, McLaren’s MD Jonathan Neale is adamant that Hamilton has lost none of his talent and will, sooner or later, re-sign with the Woking team.

“Lewis is his own biggest critic. He desperately wants to win and he’s understandably not happy when either his team-mate beats him or someone else is winning the race or the Championship,” Neale told the official F1 website.

“So after seeing the title slide away this year to Red Bull, he’s tough on himself and very disappointed. And we would be disappointed if he didn’t feel that way.

“Lewis is a phenomenal driver. He’s had 16 race wins, is constantly exciting on the circuit and is always in the action. And we love him for that. So certainly I’m concerned to make sure that he feels and understands that we are 100 percent behind him.

“It’s been a difficult season for him. We haven’t given him the car to get the job done, but what he’s done with it has been fantastic. We’re delighted to have re-signed Jenson and we’re confident Lewis wants to stay here and we want Lewis to stay here after next year.

“We’re very confident he’ll be firing on all cylinders in the car next year. We need to give him a car to get the job done and that’s our responsibility to do that. Every racing driver wants to be in a team that can win – and we can here at McLaren.

“We are disappointed in ourselves not to win the World Championship this year, but we’ve put up a good fight from the start and on a number of occasions we’ve had the quickest race car – as we saw in Japan. So Red Bull are vulnerable and beatable – it’s just the rest of us have to work harder.”

Pressed as to whether he was concerned about Hamilton’s form, which has seen him claim just two wins to Button’s three and fail to make the podium in the last five events, Neale said: “I think if I look at his last few races then he hasn’t had the results that he’s wanted.

“You have to remember that professional sport is – as the England rugby team will be feeling when they read the Sunday papers – a brutal business. One reporter wrote that in sport winners are deified and losers are vilified. So we can all turn and ask ‘where’s Lewis?’ and ‘what’s he doing?’

“But the reality is that he is a really quick driver. He’s a really nice guy and he puts all his heart into it.

“It’s massively frustrating for him as he doesn’t like to be rolling around in P4 and P5. That’s not where Lewis Hamilton’s heart is or where we want him either.”