Home Uncategorized ‘McLaren-Honda are a big unknown in ‘2017’ 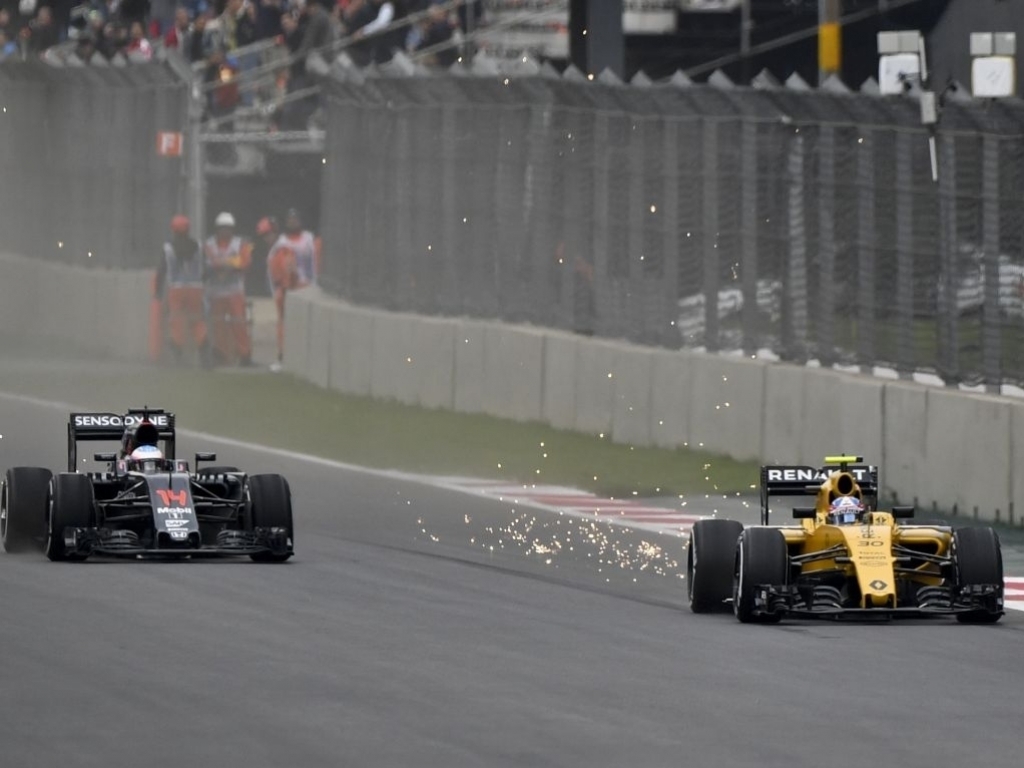 Renault managing director Cyril Abiteboul has given his thoughts on how the 2017 season will play out, but admitted McLaren are a “big unknown”.

Abiteboul was able to pidgeon-hole most teams into title challengers or in the mix to become the best of the rest, yet he was unsure where to place McLaren in the picture.

“It’s a big unknown for us what Honda will have done in terms of engine development,” Abiteboul told reporters at the launch of Renault’s new R.S.17.

“I am sure McLaren is capable of producing a very decent car, in particular with such a dramatic change to the aero regulations.

“Then I think it will be interesting to see the mix. I expect Mercedes, Ferrari and Red Bull, in no particular order – [and] we should be fighting against Williams, Force India, Toro Rosso. The question is McLaren.”

Abiteboul also feels Renault should be “easily” beating the likes of Force India, who finished fourth in the Constrcutors’ Championship last year, with the amount of resources they have available.

“I really feel for those teams that will have to keep that resource, the regulations will be very difficult for small teams. I think most of the car build budget for Force India will be gone by now just to cope with the new regulations.

“With the level of resources that we have we should be easily capable of beating teams like Haas, like Force India and so on.”