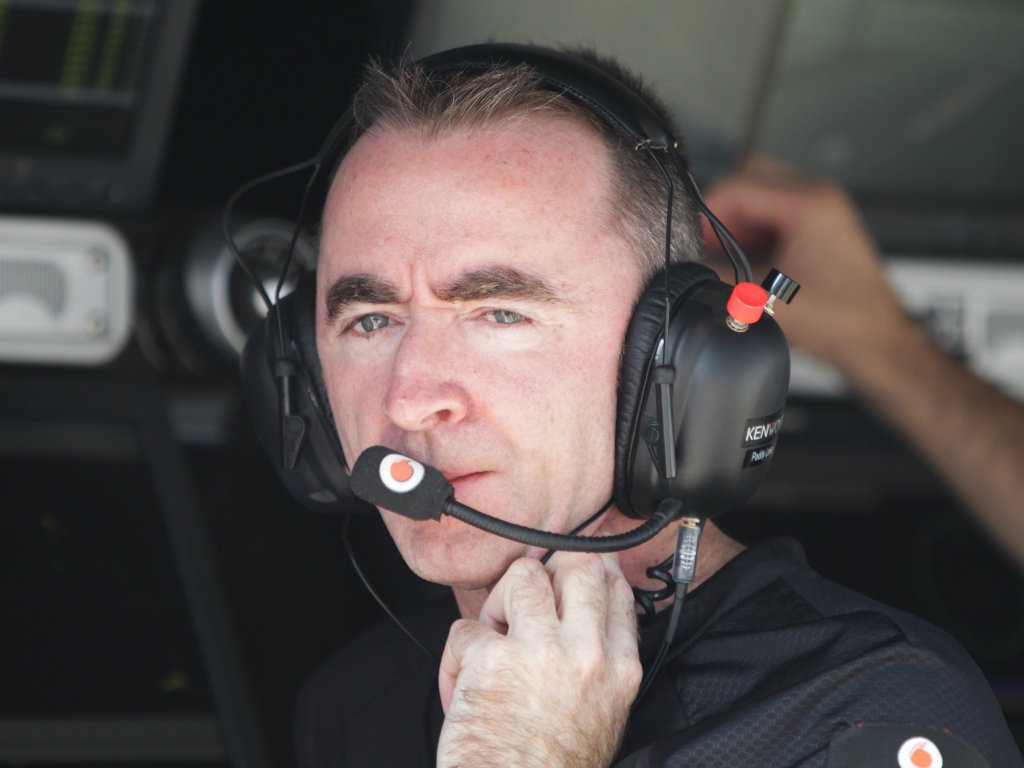 McLaren admit they won’t commit a “huge amount of effort” into developing a Mercedes style DRS-activated F-duct until the FIA has ruled on the matter.

Mercedes used the controversial wing stalling device, which gave the team a massive boost in qualifying as it provides additional straight-line speed, during the first two races of the season.

However, several teams have asked the FIA to clarify the issue and there are even suggestions that Red Bull and Lotus could protest in China this weekend if it is deemed legal.

McLaren technical director Paddy Lowe admits his team doesn’t have “strong view” on whether the device is legal and just wants motorsport’s governing body to make a decision one way or another.

“I think there are a number of points that are being debated behind the scenes,” he is quoted as saying by ESPNF1 during a Vodafone McLaren Mercedes phone-in.

“We don’t have a strong view one way or the other. I think at this point what we really need to have is clarity. I would say, actually, it would have been better if we had had clarity before now and we’ll see what this event in China brings up in that sense.

“Until we’ve got clarity it’s difficult for us to commit a huge amount of effort in that direction. So that’s really where we’re stuck at the moment.”

Lowe says the main issue around device is whether or not the written regulations state it is legal or not.

“There’s no such thing as the spirit of the rules,” Lowe added. “It’s a term often used, but the rulebook is a set of texts that have a meaning and you decide what that means and you work to them. There’s no headline regulation that says ‘And above all else, you’ve got to maintain the spirit of what was intended.’

“The system that’s being talked about on the Mercedes car – you could get into arguments of whether it is in the spirit of what was intended with DRS. Well, it definitely isn’t; DRS was a set of rules created in order to move the rear wing flap and not to do anything else. So the debate around whether or not they can keep that system on the car is not about whether it was in that spirit or not, it’s about whether the text that was written in the regulations permits it or not.”