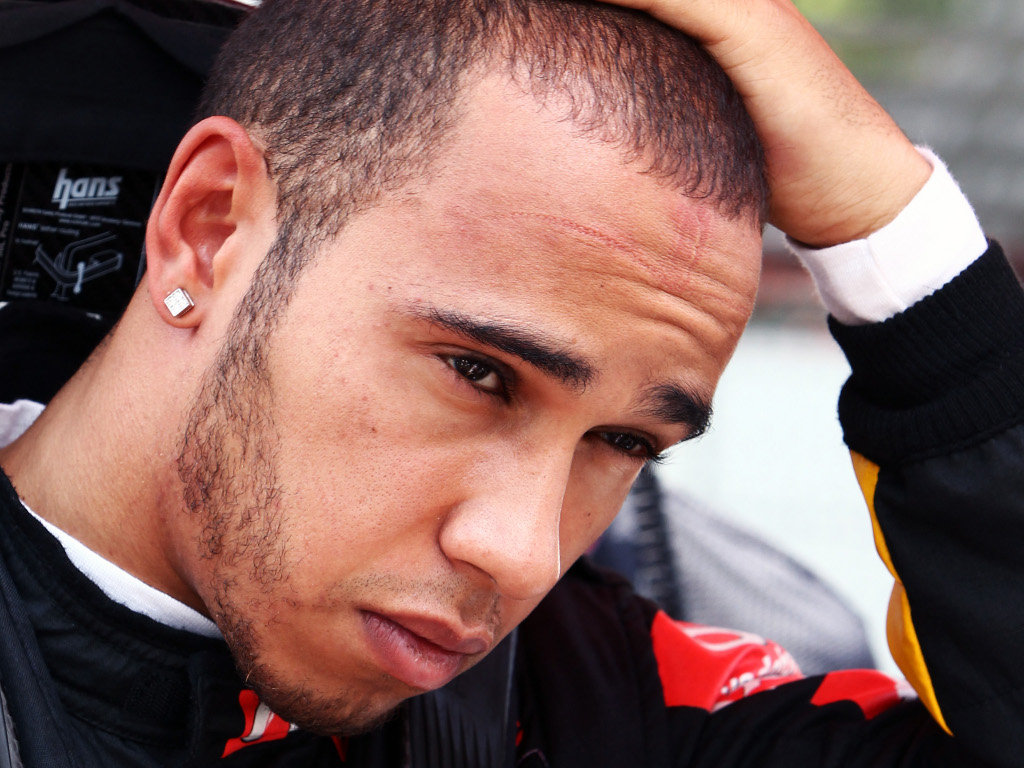 The new season is not even underway and already Martin Whitmarsh is defending Lewis Hamilton, adamant that few can match his driver’s talent…

The new season is not even underway and already Martin Whitmarsh is defending Lewis Hamilton, adamant that few can match his driver’s talent.

Hamilton endured a torrid season last year when the 27-year-old spent more time visiting with the stewards than he did celebrating on the podium.

Added to that, problems in his personal life affected him greatly, leading to complaints – several of which came from Felipe Massa – about the Brit not having his head in the game when he was out on track.

Whitmarsh, though, is adamant that in Hamilton he has one of the fastest drivers “ever seen” in Formula One and he will not ask him to change his ways.

“Lewis won three grands prix in 2011, one of only three drivers to have won more than a single race,” the McLaren team boss told the official F1 website when asked about Hamilton’s ‘tough’ season.

“Indeed, some of the most compelling highlights of last season’s on-track action, from the point of view of a racer’s sheer talent shining through, were provided by Lewis. In China, Germany and Abu Dhabi, and in many other places besides, he was awesomely impressive.

“Nonetheless, you described 2011 as ‘a tough season’ for Lewis and undoubtedly there’s some truth in that. But, such is the level of his ambition that he’s his own sternest critic.

“Sometimes, therefore, when things don’t go quite right for him, he lets it get to him. We saw that last year sometimes. But it’s a measure of his competitiveness, a side-effect of his monumental will to win.

“As such, we wouldn’t want Lewis any other way. He’s a truly brilliant racing driver – one of the fastest we’ve ever seen. And that’s why, throughout last year, we were always keen to reassure him we were backing him 100 percent.”

Whitmarsh added that McLaren are justified in backing their driver to the hilt, especially when one considers what he has achieved in his five years in Formula One.

“People have short memories, don’t they?” he continued.

“Equally, he’s been phenomenally successful in the five seasons he’s spent with us as a Formula One driver.

“Overall, his record of 17 grand prix wins from 90 grand prix starts places him in the very top rank in Formula One’s metaphorical hall of fame.”