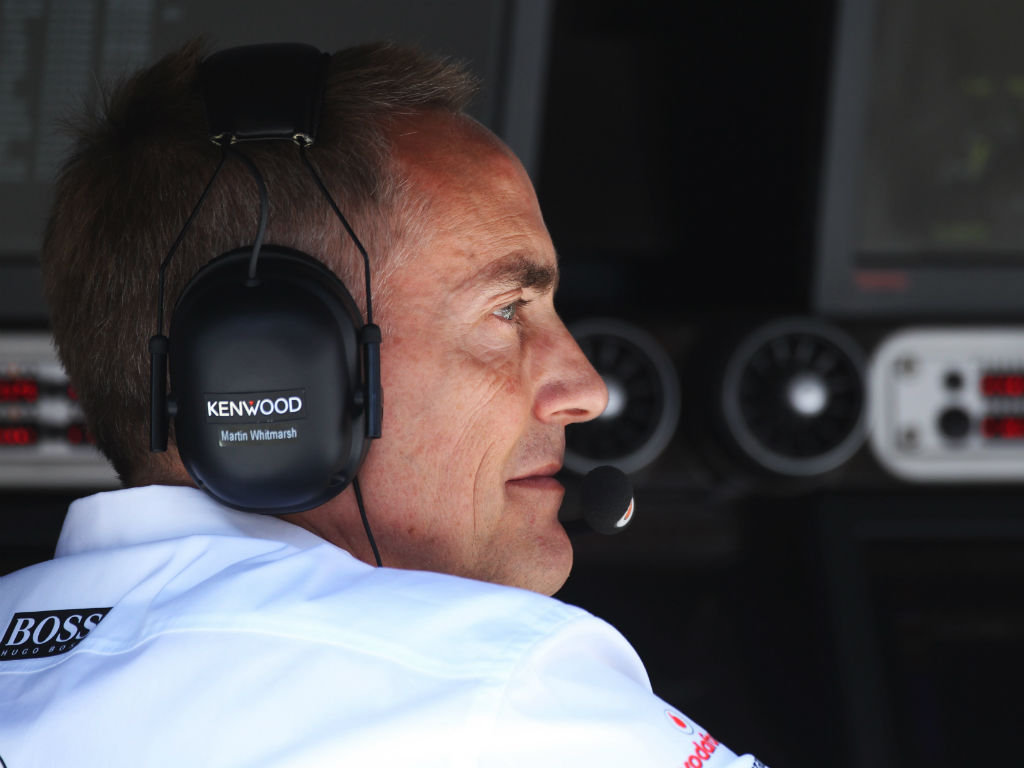 Martin Whitmarsh is hoping McLaren’s latest batch of upgrades will give them the impetus needed to chase down the Championship leaders.

After a dismal showing at the British Grand Prix where Lewis Hamilton was eighth and Jenson Button tenth, McLaren have fallen off the pace in the title races.

The Woking team has dropped to fourth in the Constructors’ Championship, overhauled by Ferrari and Lotus at Silverstone, while Lewis Hamilton is down to fourth in the Drivers’ standings, 37 points behind Fernando Alonso. Button is 79 points off the pace.

McLaren, though, are not throwing in the towel and will head to Hockenheim, the first of two back-to-back grands prix, with several updates for their MP4-27.

“The sidepods from the front to the rear are quite different so you’ll notice those and there are other bits and pieces that the sharper-eyed will see,” Whitmarsh said during the Vodafone McLaren phone-in.

“And clearly there are some parts which are hidden to the naked eye.

“So they are the main area of modifications and they will be reasonably noticeable.”

Whitmarsh added that he’s confident McLaren can turn their woes, setting his team the goal of closing the gap in the Championships before the summer holiday.

“Your fortunes can change from being very strong in Canada, which we clearly were, to a disappointing last couple of races.

“Silverstone was a difficult weekend for us, made better by observing at close-hand the depth of loyal support all around the circuit for Jenson, Lewis and the team.

“Indeed, it was extremely heartening that, even after what was a disappointing result, their enthusiasm and support remained undimmed.

“They are a constant motivation for me, and for everybody at McLaren.

“There is now a huge resolve within the operation to ensure that our aggressive development strategy is upheld across the summer.

“We are determined to narrow the gap to the Championship leaders before the start of the summer break.”