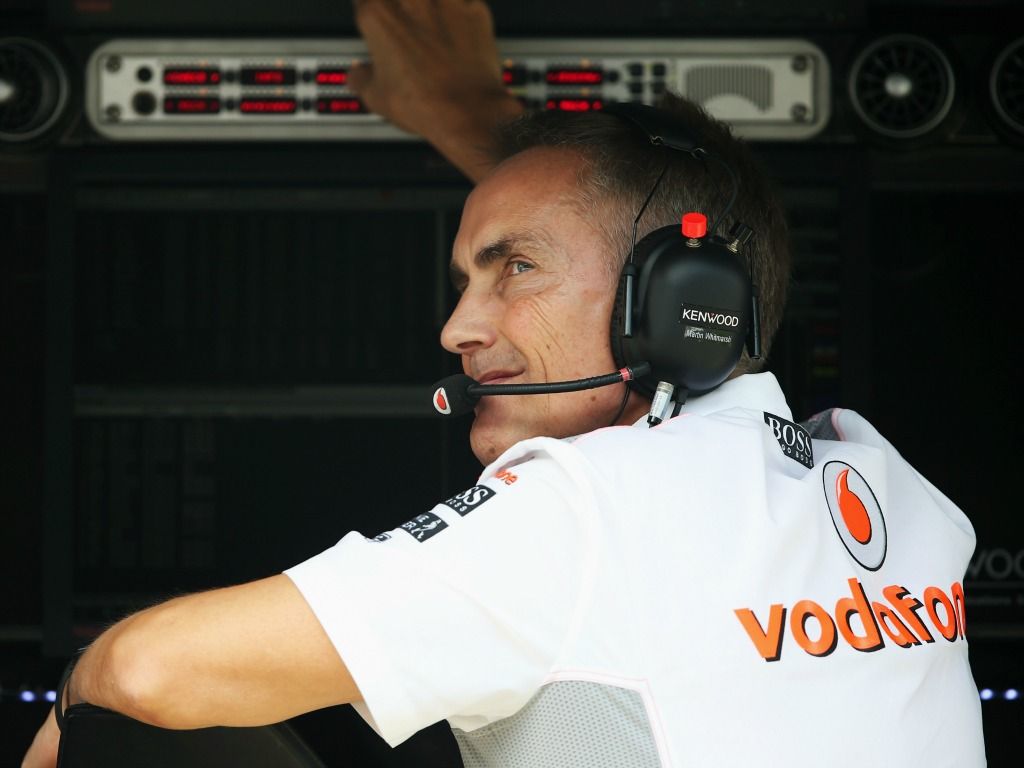 McLaren have called their former boss Martin Whitmarsh “ill-judged and ill-informed” after a recent interview with the Mail on Sunday.

Whitmarsh said that senior figures at McLaren “have to go” and that the team needed a change in approach after failing to reach the high expectations set out for them since ditching Honda for Renault power.

The report also stated that McLaren were facing the prospect of a staff revolt, with team members ready to approach Whitmarsh about the situation.

But McLaren have published a defiant response to the Whitmarsh’s comments and the report itself.

“Martin worked for McLaren for many years, but has been outside the business for some time and is not part of our future,” a McLaren spokesman said in a statement to Sky Sports’ F1 show.

“What he said was ill-judged and ill-informed in our view but he is entitled to his opinion.

“Everyone at McLaren is working tremendously hard and is focused on the future, not the past.”

Whitmarsh, who has been present in the McLaren garage again as a guest in recent races, served as McLaren team principal from 2009 to 2014.