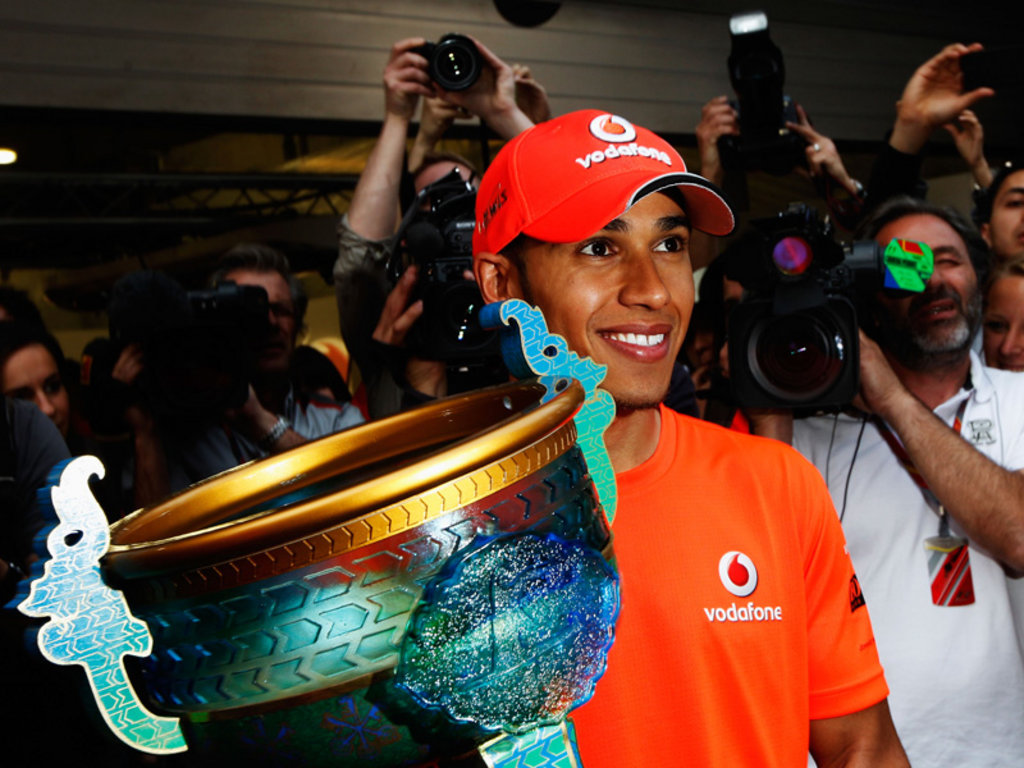 McLaren team boss Martin Whitmarsh feels Lewis Hamilton’s win in Shanghai has given the team a “fantastic boost” heading into the European leg of the season.

After some woeful displays during winter testing, the Woking team turned their fortunes around in the first two races of the season when Hamilton and Jenson Button claimed second-place finishes in Australia and Malaysia respectively.

Hamilton went one step further at the Chinese Grand Prix when he ended Sebastian Vettel and Red Bull’s perfect start to the 2011 campaign.

The McLaren engineers will now have three weeks to focus on further developments ahead of the Turkish Grand Prix on May 8, and Whitmarsh believes Hamilton’s victory will inspire them to greater things.

“This victory was the perfect way for us to head into the European season,” said Whitmarsh. “It’s a fantastic boost for every man and woman in the team.

“It will only motivate us to achieve even greater things in Turkey next month.”

Hamilton’s race was nearly over before it even started after fuel leak saw him make it out of the pit lane just 30 second before it closed.

“Lewis responded magnificently to the pressure to record one of his most finely judged and aggressive race wins. He really is a magnificent fighter,” Whitmarsh said.

“That must have been one of the most exciting races I’ve ever seen. It’s incredibly rewarding to know that our sport is in good shape.”

The McLaren boss admits his drivers gave him a bit of scare when they went head-to-head during the race.

“Both drivers did some great overtaking, including of each other, which was a little bit of a tense moment for me, but nonetheless they raced well,” he said.