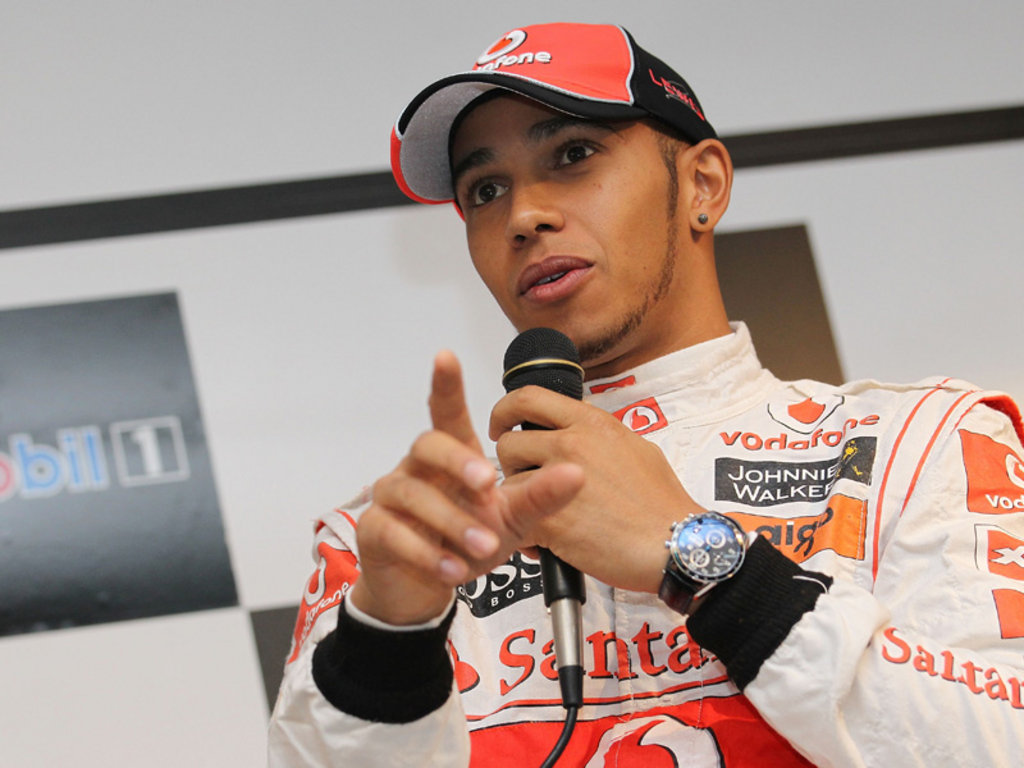 Martin Whitmarsh is confident Lewis Hamilton will be a McLaren driver next season – claiming the 2008 World Champion loves the team.

Hamilton has been linked to a move to Red Bull, with the rumours fuelled by reports of a meeting between the Brit and team boss Christian Horner at the Canadian Grand Prix.

Hamilton, though, has already distanced himself from the speculation – with Whitmarsh happy to accept his word over his future plans.

“Lewis loves this team and he knows the car is capable of winning races,” he told The Independent.

“He’s sat with me in the last 10 days and explained his passion, enthusiasm and desire to remain part of this team.

“I’ve known him since he was 11. I don’t think he would look me in the eye and say that if he didn’t mean it.”

Whitmarsh also defending the 26-year-old in the wake of criticism – most notably from Niki Lauda – over his driving style following a series of race incidents.

“A racing driver has to attack,” Whitmarsh said.

“I know Niki and like him, and I accept that there are people around who want to say things to create controversy. Niki’s in that category.

“Does Lewis regret his accidents? Of course he does and so do I. Would you want him to change his style? With due respect to the great and the good, we’re living in the here and now.”