Home Uncategorized McLaren boss: Vandoorne is not for sale 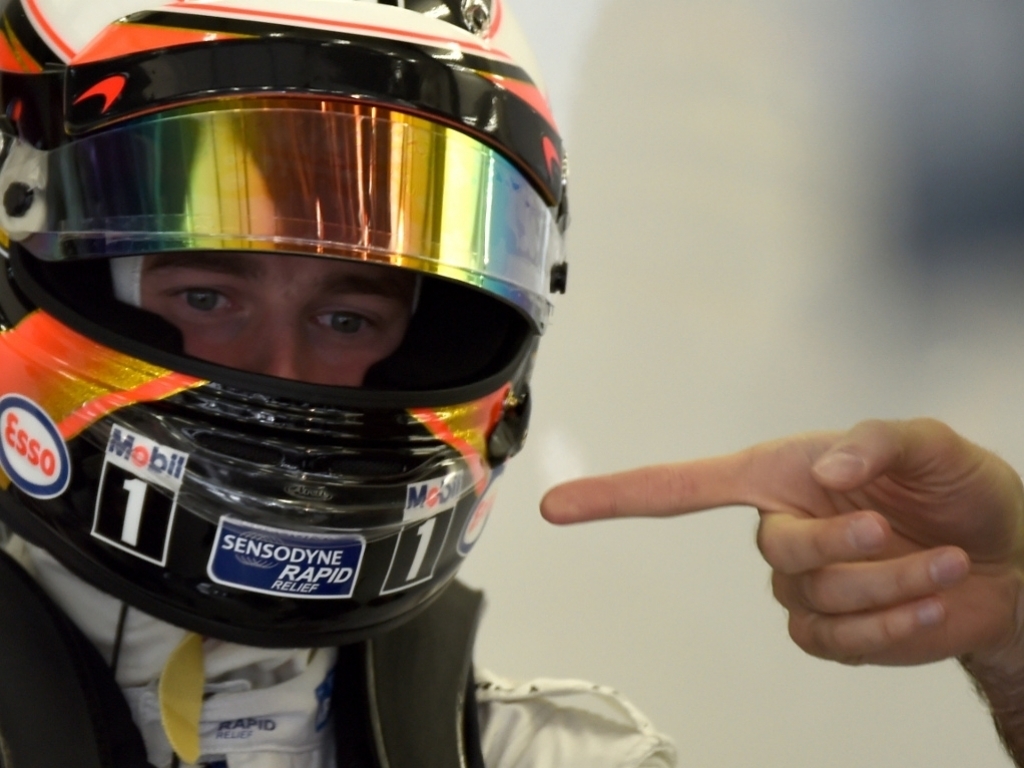 McLaren chairman Ron Dennis has warned rival teams not to make a play for reserve driver Stoffel Vandoorne as he is not for sale.

The Belgian racer made his grand prix debut at this season’s Bahrain race where he substituted for the injured Fernando Alonso and scored McLaren’s first point of the championship.

After that the GP2 Champion was off to Super Formula in Japan to keep him race-sharp as McLaren are expected to race him in 2017.

The Honda-powered team have yet to confirm that, although Dennis has warned rivals that Vandoorne is not for sale.

“Stoffel is an extremely talented, intelligent and hard-working young driver, with an enormous amount of potential and who, importantly, knows how to win,” Dennis said.

“As such he’s an integral part of McLaren-Honda’s future, and any other team that imagines they may be able to poach him away from us is very much mistaken.

“As regards our 2017 driver line-up, we aren’t yet ready to commit or communicate, but you may rest assured that Stoffel is not for sale.”