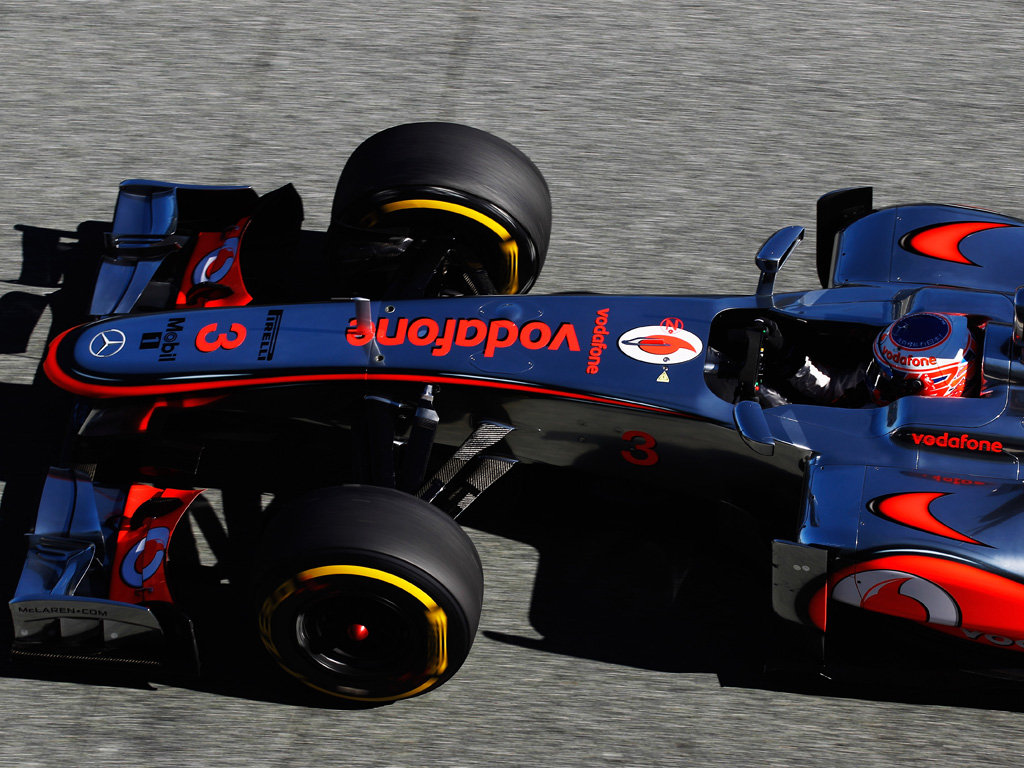 McLaren technical director Paddy Lowe insists they have not “missed a trick” by opting not to use the stepped nose on their MP4-27.

The Woking-based squad are the odd ones out on the F1 grid as all the teams that have rolled out their new cars have adopted the much-talked about stepped-nose design.

However, the team’s technical gurus have been quick to point out that there was no need to change the status quo as their car has a lower chassis compared to others.

Lowe says McLaren have always been aware of the stepped-nose concept, but the traditional nose suited their design better.

“This new rule came along and, like every year, you do revisit this stuff,” said Lowe in an interview with Autosport. “So we revisited it, did our sums again and decided that we would stick with the philosophy we have got.

“Different teams will come out with different answers to those equations always, because they have different sensitivities. There is no good or bad way – so that rule has not affected us.

“For those teams that went down that [high chassis] trend, which Red Bull Racing started off, pushing particularly the front of the chassis and the nose high, they have continued to pursue that policy. And being the quickest car, it is no surprise that it became fashionable as a direction. A lot of people have migrated in that direction now, although I don’t think it was so true last year.

“They, then, are the ones that have been affected by the new rules and have had to drop the nose and introduce a compromise to that concept because you have got a step. Some people have some interesting ideas around the use of that step, and we are looking with interest at all of that stuff.”

He added: “My model of it is that it’s not a case of us missing some trick. It is not a trick or a loophole that we did not spot. We have always known that you can lift your chassis there, but have chosen to not do it now. We did not do it before either, when there was not nearly the same constraint that you have now. That is the philosophy we have gone with.”