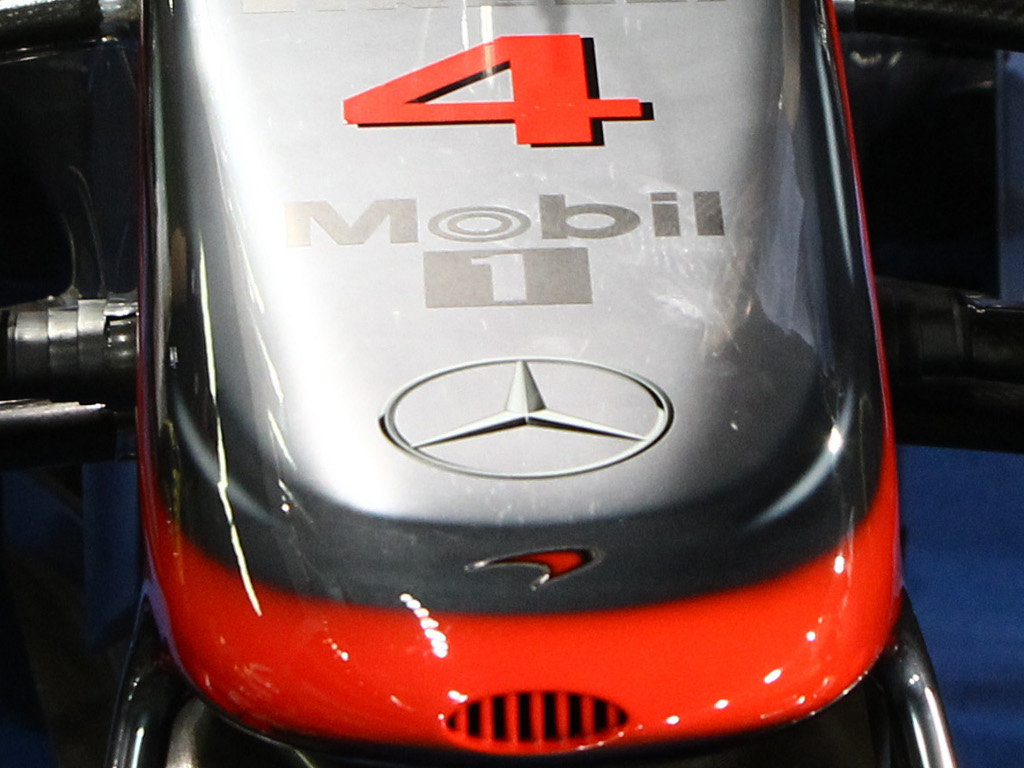 McLaren have played down media reports which claim they could drop Mercedes as their engine partner in favour of Pure.

It is no secret that the Woking-based squad are looking at their options ahead of Formula One’s switch to V6-turbo power-units from 2014, and Italy’s Gazzetta dello Sport newspaper recently claimed that Pure – the company set up by Jacques Villeneuve’s former manager and BAR team boss Craig Pollock – could replace for Mercedes.

Although McLaren confirmed that they held talks with Pure, they labelled the discussions as nothing more than a “courtesy gesture”.

“McLaren has had absolutely no contact with Pure for many months,” a team spokesman told Reuters.

“Moreover, the contact we did have with Pure, many months ago, was of an entirely informal nature, and was merely a courtesy gesture.”

McLaren have used Mercedes power units since 1996, but their current free engine deal with the German manufacturer runs out at the end the 2012 campaign after which they must then pay the going rate of around €8million a year until at least 2015.

The team have also been linked with Honda in recent months, but managing director Jonathan Neale dismissed those reports.