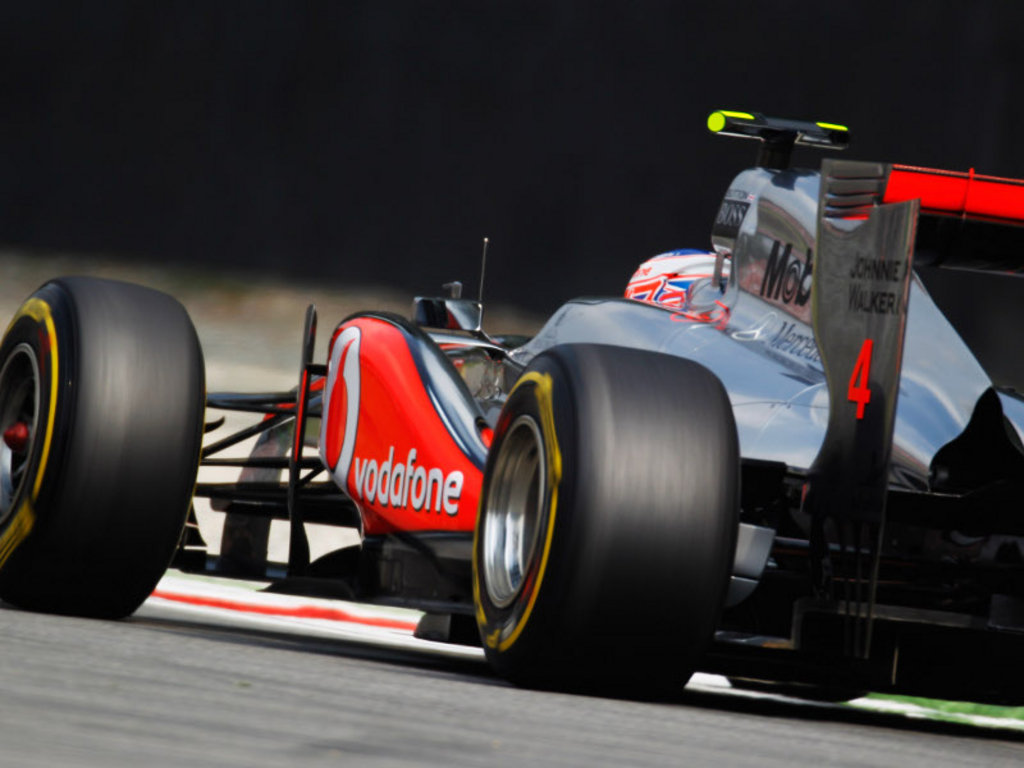 McLaren’s Paddy Lowe has hailed Jenson Button’s decision to commit his future to the team, saying he will be vital to the development of future cars…

McLaren technical director Paddy Lowe has hailed Jenson Button’s decision to commit his long-term future to the team, saying he will be vital to the development of future cars.

Button and McLaren confirmed on Wednesday that the 2009 World Champion has signed a new multi-year contract and Lowe feels his feedback will be important in the years to come.

When asked during a Vodafone McLaren phone-in how important was Button to giving feedback, Lowe replied: “The answer is, crucial.

“Having a good driver with good feedback is essential still in Formula 1 even though these days we have far more experience with offline tools, more simulations, etc.

“We are still very reliant on the driver’s feedback and his responses to the changes we make, and indeed his suggestions to changes made.

“Having Jenson on board for years to come is now a great step for us because it gives us a very solid base in terms of a driver that we can rely on for feedback, through that phase that you described.

“Jenson is obviously very experienced for many years before he even came to McLaren. So that all contributes.”