Home Uncategorized McLaren can ‘close the gap’ in Austria 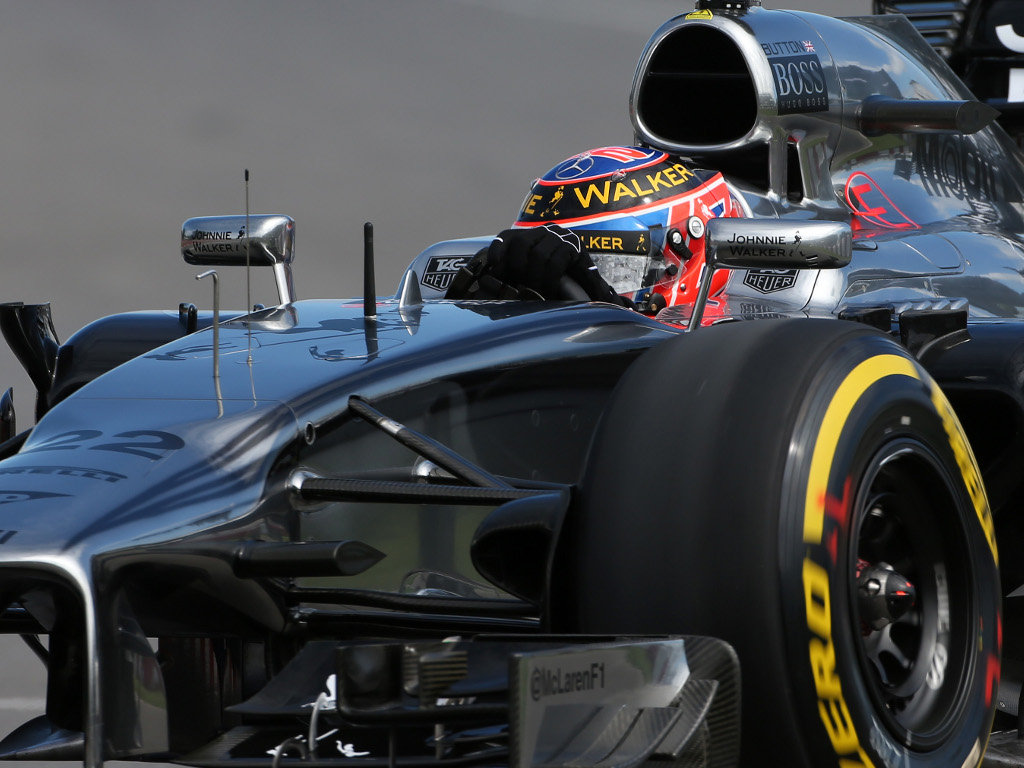 Eric Boullier is confident McLaren will take a step forward in Austria where they will introduce an updated package.

Although the Woking team finished fourth in last Sunday’s Canadian Grand Prix, Jenson Button was quick to acknowledge that his points were the result of others’ misfortune.

“In a straightforward race we wouldn’t have finished fourth,” said the thankful Brit.

However, next time out in Austria, McLaren could be chasing fourth on merit as Racing Director Boullier believes their upgrades will be a welcome boost.

He told Autosport: “It is obviously the game to try to produce some parts as fast as possible, but it all depends on where you start from.

“It is true that we started the season with a car that was lacking downforce and, at the same time, we had to redirect the strategy for the team where to go.

“I think the package we are bringing in Austria is good enough to step up and close the gap with everyone in front of us.

“Definitely we will not be winning races from that point – but it is a decent package to close the gap.”