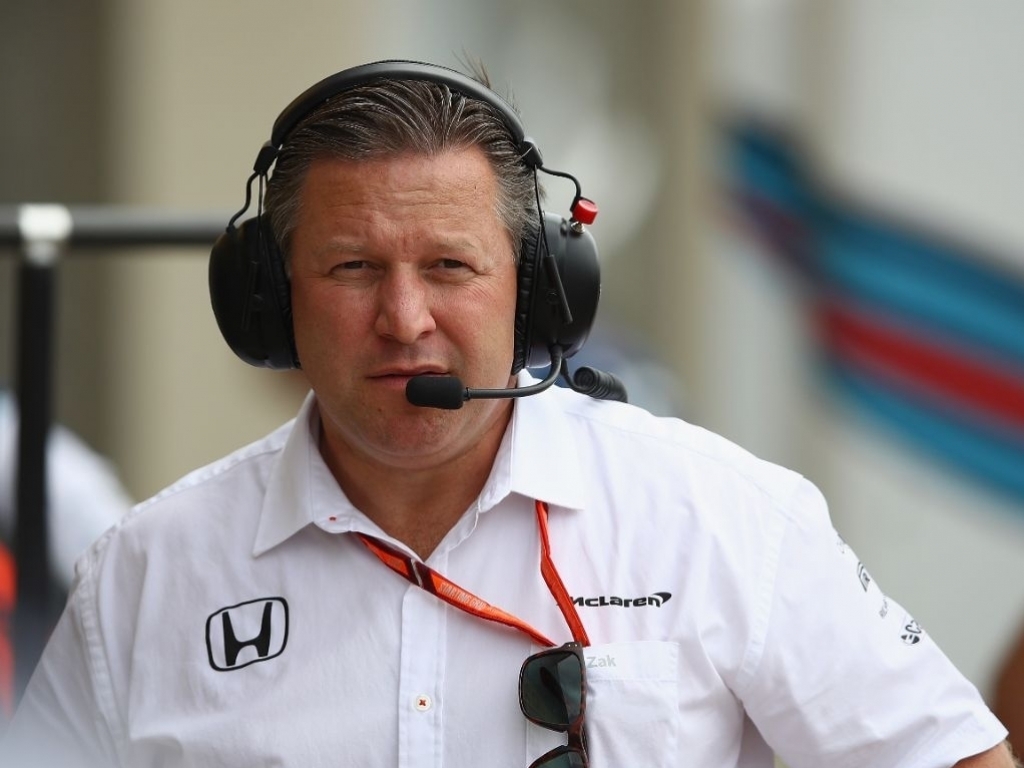 McLaren boss Zak Brown believes they will make the biggest leap of progress of any Formula 1 team in 2018.

The 2017 campaign was a miserable one for McLaren after they finished ninth out of the 10 constructors and failed to end their wait for a first race victory since 2012.

But after three years with a Honda engine, McLaren are now one of three teams using Renault under the bonnet – a factor which Brown has backed to make a decisive difference.

"We are trying not to make any predictions. But l do think we should be the team which has the biggest difference in grid position this year compared to last year," said McLaren’s executive director.

“I think we will all know when we watch the season whether McLaren was competitive."

However, with Renault also powering the Red Bulls, Brown knows that will bring plenty of scrutiny on the team.

He added: “We don't want to hide. It's show time. But we are looking forward to that. This team welcomes and is excited by the pressure that comes with having the spotlight on us."