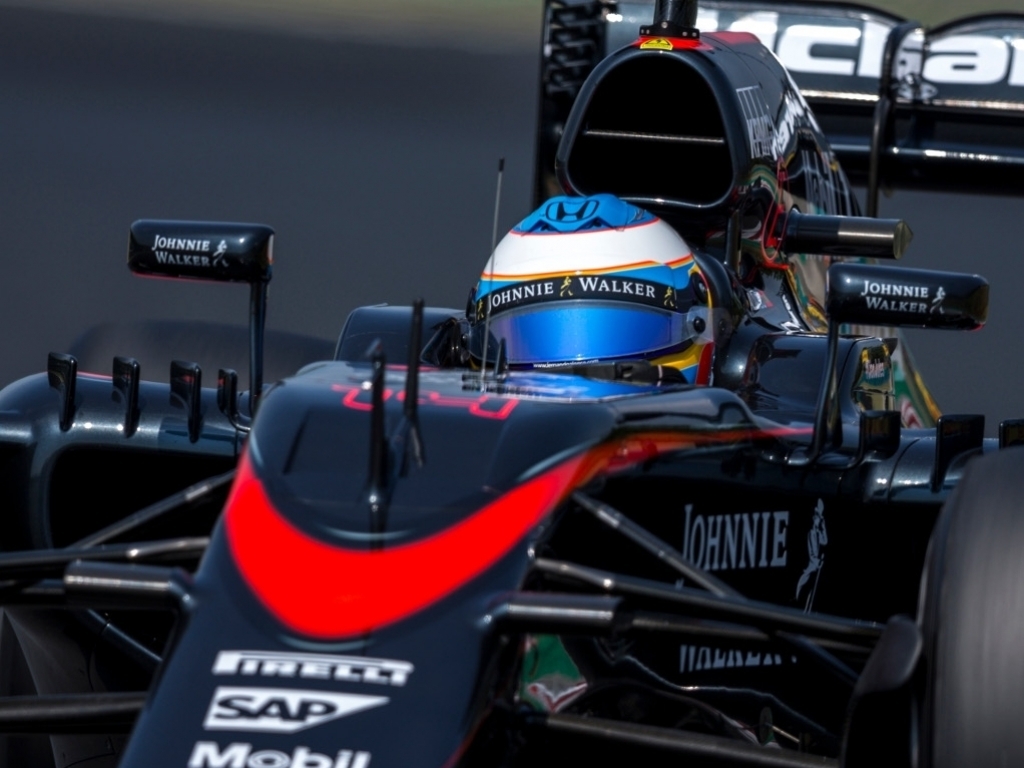 There have been a lot of positive signs for McLaren in recent weeks, but the team are playing down their chances at the Belgian GP as the track doesn't suit their MP4-30.

After a disastrous start to the season, there appears to be light at the end of the tunnel for the Woking-based squad as Fernando Alonso and Jenson Button claimed their first double-points finish at the Hungarian Grand Prix last time out.

McLaren then received another boost with Honda confirming they have used some of their in-season development tokens and will introduce a new-spec engine at Spa this weekend.

However, Alonso has been quick to downplay their chances as the Belgian track is a power-hungry circuit and McLaren have struggled at those venues this season.

"Spa will be tricky for us, due to the configuration of a track that requires power, downforce and a big chunk of the lap spent at full throttle," the Spaniard said. "But, from a driver's perspective it's a spectacular circuit and the fans there also make it a truly special place."

He added: "The next few races will be important for us: we need to continue our forward momentum, and, with the addition of some tweaks to the car and power unit, we will be looking for more progress and good correlation between the simulator and our on-track performance.

"That might not necessarily appear above the surface in either Spa or Monza, but we'll keep pushing development forward at each race."

McLaren Racing Director Eric Boullier also warns that it will take a couple of races before they start reaping the rewards.

"In the second half of the season, our fight towards the front will continue, and we'll work hard to build on our steady, solid progress in pursuit of performance," he said.

"Spa is a truly spectacular circuit – arguably the best on the calendar for many – but, given the unique power and downforce package required, the track won't play to our strengths.

"Therefore, of course, we must be measured in our optimism, and we will need to wait for Singapore and beyond before we can see the fruits of our labours reflected on track."