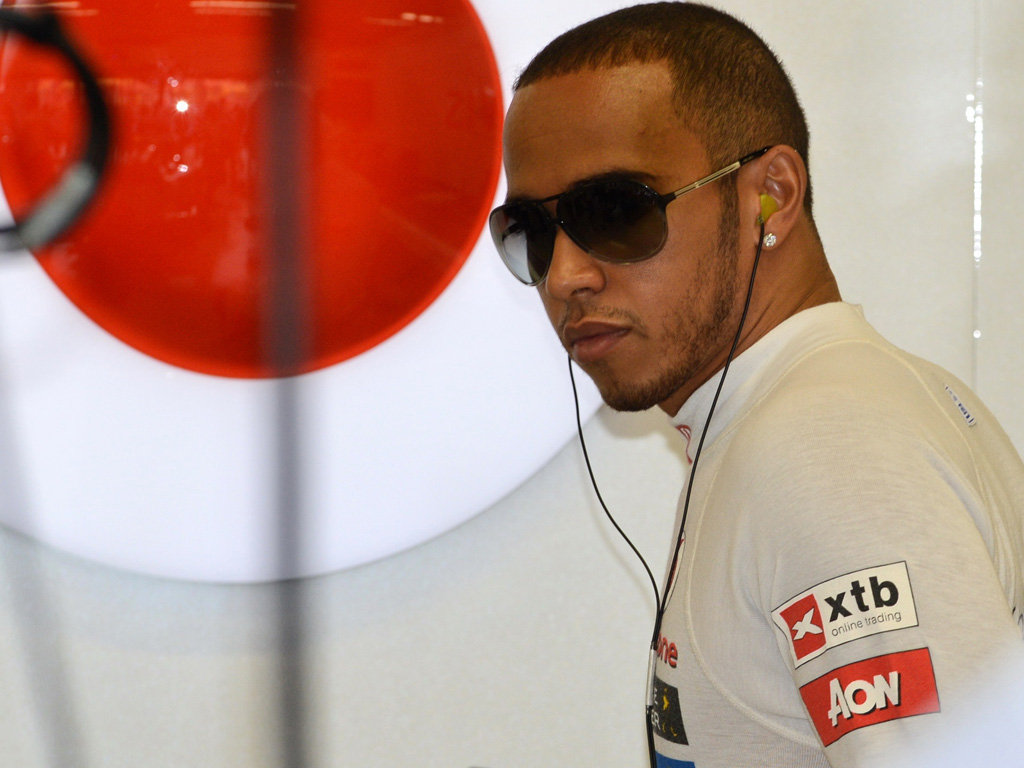 Despite announcing Lewis Hamilton’s departure, McLaren insist they are committed to helping him win this year’s World title…

Despite announcing Lewis Hamilton’s departure, McLaren insist they are committed to helping him win this year’s World title.

On Friday morning McLaren finally confirmed that Hamilton would no longer be with the team next season and would be replaced by Sergio Perez.

The announcement comes as the Championship fight enters high gear with just six races remaining and six drivers, including Hamilton, in the title fight.

The 27-year-old, who retired while leading the Singapore GP last Sunday, is currently fourth in the standings, 52 points behind Fernando Alonso.

McLaren, though, are adamant they will do everything they can to help Hamilton and Jenson Button, who is also in the tussle although 75 points back, claim the titles.

In a statement the Woking outfit said it “remains absolutely committed to fighting for, and providing every opportunity to both Jenson Button and Lewis Hamilton to contest, the 2012 drivers’ and Constructors’ World Championships.”

Team boss Martin Whitmarsh also took the time to thank Hamilton for his efforts over the last six seasons.

“It’s entirely appropriate that I should take this opportunity to pass on our thanks to Lewis,” he said.

“He wrote a huge chapter of his life and career with us, and was, and always will be, a fine member of an exclusive club: the McLaren World Champions’ club.

“It goes without saying that we all wish him well for the future.”