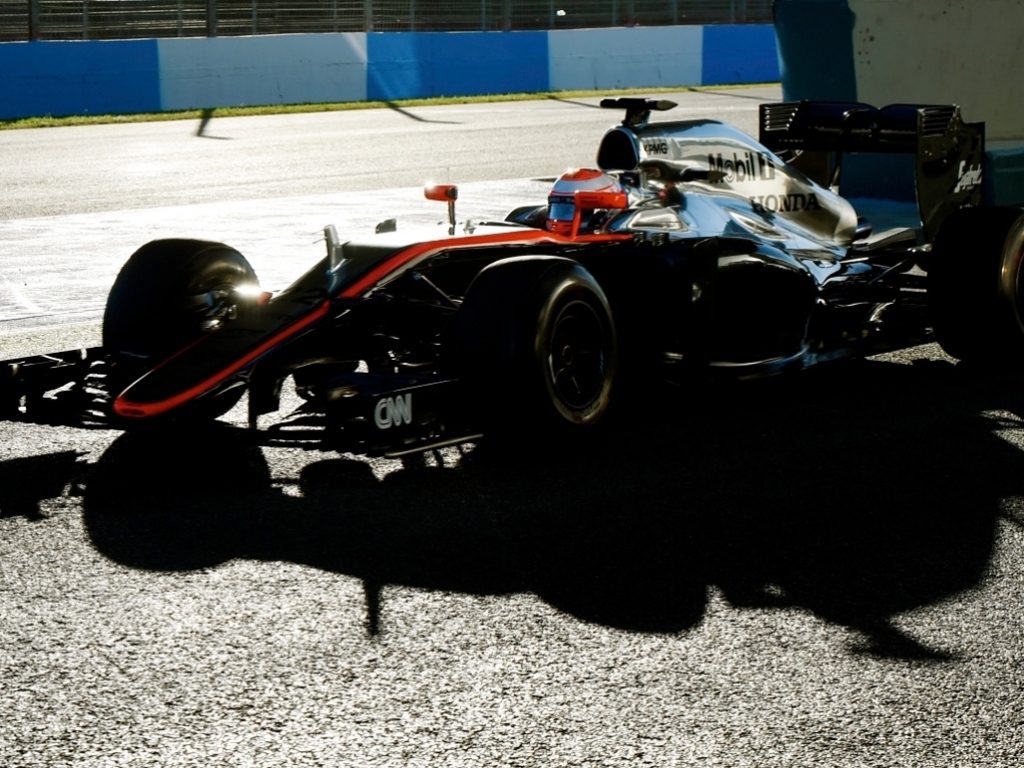 McLaren's MP4-30 got some valuable mileage at Barcelona this week with the team completing a couple of filming days.

After completing only 79 laps over the four days of the Jerez test due to various technical glitches with its new Honda power unit, the Woking squad got some more laps under its belt at the Circuit de Barcelona-Catalunya.

Jenson Button, who will be in action on the opening two days of the second test this week, was in the cockpit of the MP4-30 for the event on Monday while the team confirmed on Tuesday that Fernando Alonso will be in action for day two of filming.

FIA regulations state that teams are permitted to carry out two promotional events during the season, but the test must not exceed 100km in length.

The second test gets underway on Thursday and runs until Sunday while the final test will also take place in Barcelona from 26 February until 1 May.