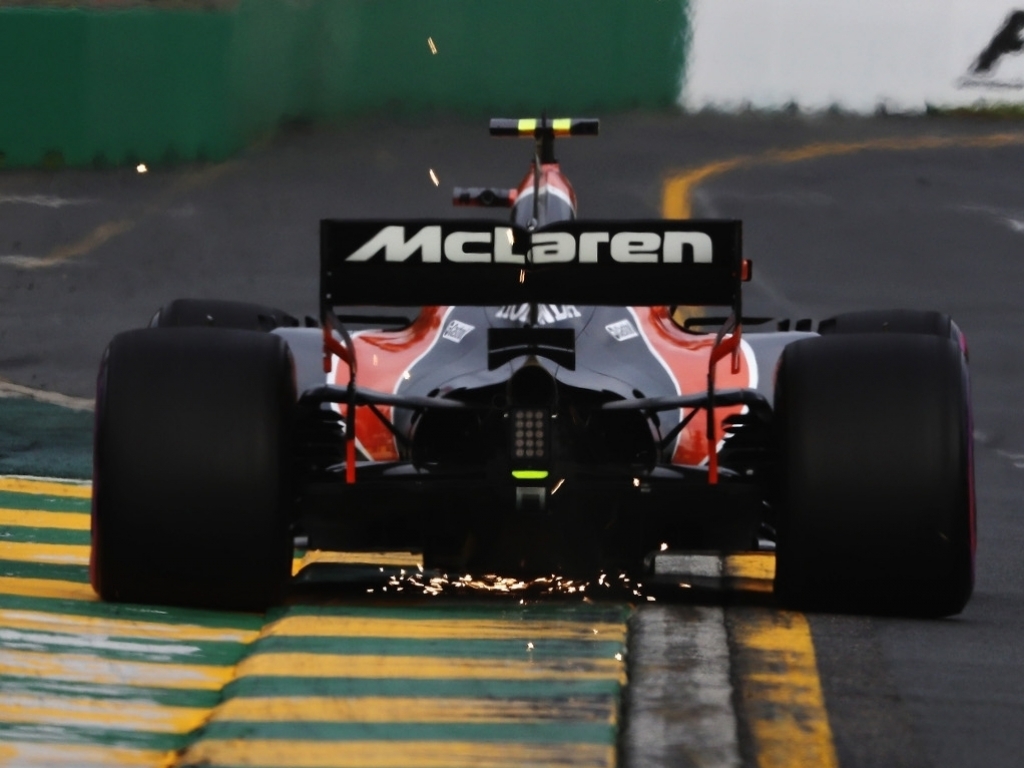 McLaren have confirmed rumours that they will swap to Petrobras for 2018 having signed a long-term deal with the Brazilian oil company.

Although McLaren signed up with BP/Castrol in 2017 having ended their 21-year long partnership with ExxonMobil, that has proven to be a very short relationship.

The team, who will race Renault engines this season, confirmed on Tuesday a new deal with Petrobras.