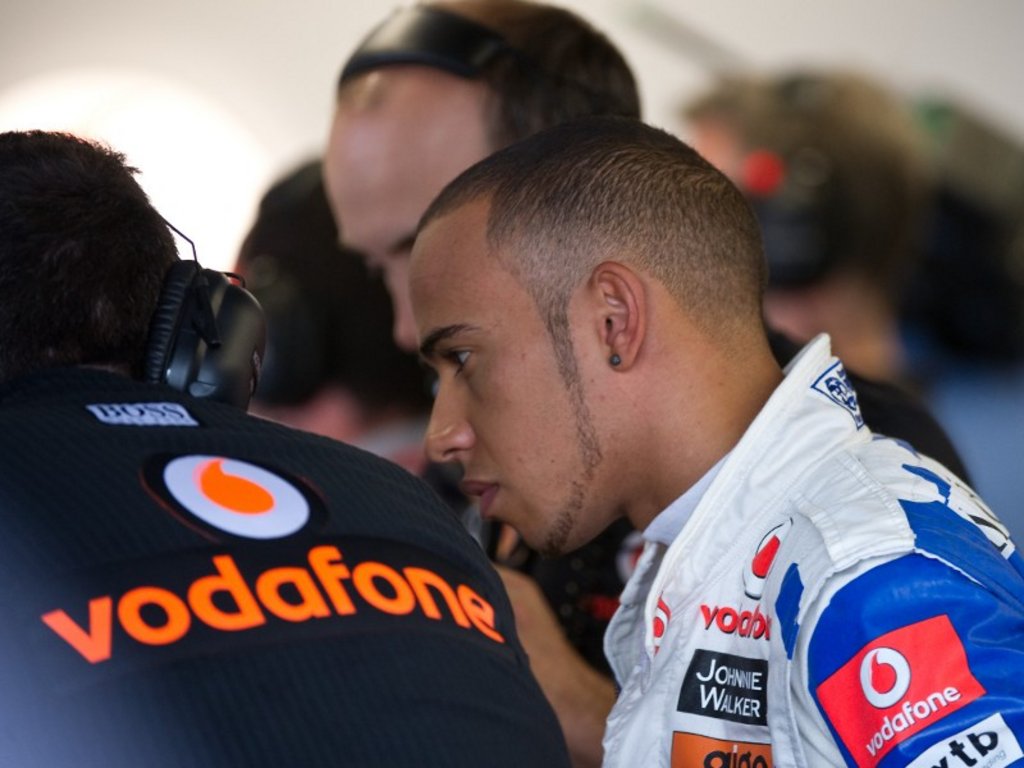 Martin Whitmarsh has confirmed that both Lewis Hamilton and Jenson Button ran more downforce in qualifying as it will “probably” rain on Sunday.

McLaren took the gamble of sending both drivers out on wet set-ups in qualifying even though it was dry throughout the hour-long session.

As a result, Hamilton could only manage fifth place, 0.551s off the pace on a track where many believed the Woking team could dominate. Jenson Button was P7.

But should it rain on Sunday, and forecasts say there is more than a 60 percent chance of that happening, Hamilton and Button will be in the pound seats.

“Perhaps our cars had a little bit too much downforce for today’s qualifying session, which was dry; but, if it rains tomorrow, which is what the weather forecast tells us it will probably do, then we should be in good shape,” said the McLaren team boss.

“However, wet or dry, we know that Lewis and Jenson are both fantastic racers – and brilliant overtakers – and we therefore expect them to challenge competitively tomorrow from their respective starting positions of fifth and seventh.”

Meanwhile, Hamilton says he was “very happy” with his qualifying performance despite being hampered by the various changes McLaren made in order to have his MP4-26 better suited for the race.

“Personally, I was very happy with my lap: I don’t think I’ve ever driven a car as hard in my life as I did this afternoon. I was right on the ragged edge and I think I even touched the wall at one stage,” said the 2008 World Champ.

“But, even so, I managed only P5; that was all I could do. Nonetheless, I’m still hopeful that we’ll bring further improvements to the car soon – it’s just a matter of time.

“I hope our race pace will prove to be stronger tomorrow than our qualifying pace was today: we’re losing a couple of tenths along the back straight, which hurt us in qualifying.

“We’ve got a long seventh gear – a bit too long for qualifying perhaps – but that should be good for overtaking and will be a help when I’m slipstreaming as it means I won’t be on the limiter. That should enable me to challenge the guys in front of me, in fact.

“It’s going to be a tough afternoon tomorrow, but it’s always a long and unpredictable race here and we’re definitely not out of the fight.”