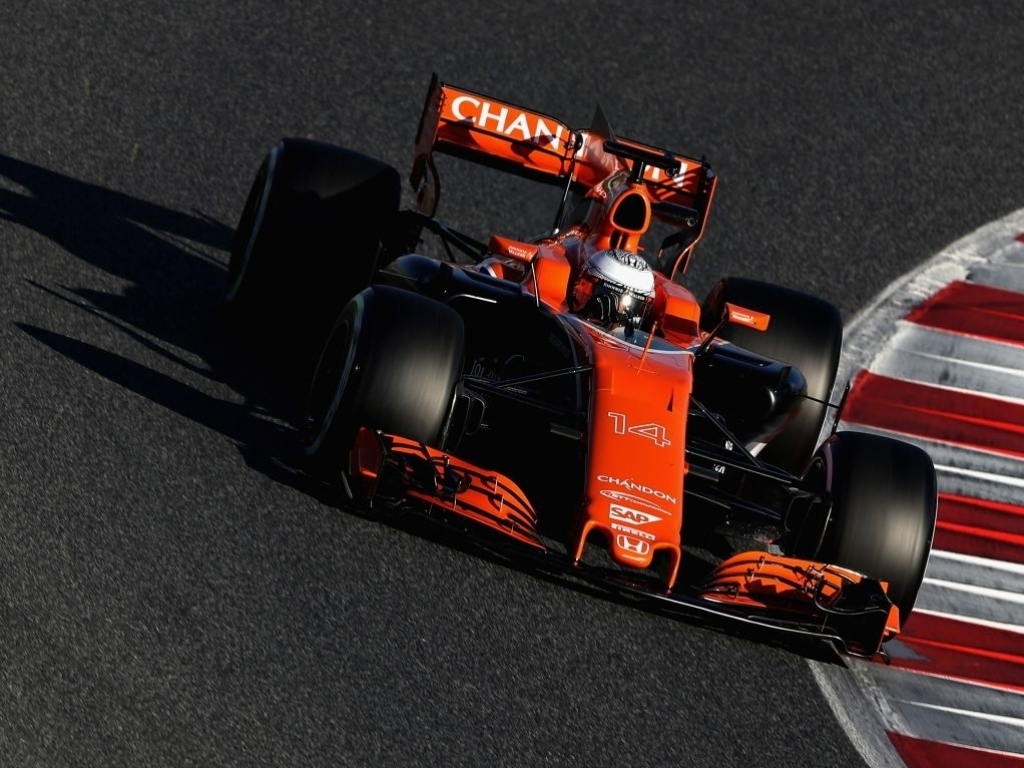 McLaren are reportedly weighing up the prospect of severing ties with engine supplier Honda, according to Spanish publication AS.

McLaren's preparation for the new season has once again been blighted with reliability issues from Honda and are already onto their third new power unit within the first week of testing.

Fernando Alonso and Stoffel Vandoorne have been limited to short runs as a result, and McLaren are now said to be considering a quick break-up just weeks away from the start of the new campaign.

With such a short timescale to work with, it does appear very unlikely that the duo will part ways so close to Australia as they would also need to secure an agreement with one of the engine suppliers.

A new chassis would also have to be created and Honda provide a big financial boost to McLaren, something that would leave a big gap in their resources.

However, after yet another disastrous start to winter testing which has already left McLaren playing catch-up, it appears more cracks have opened in the partnership.