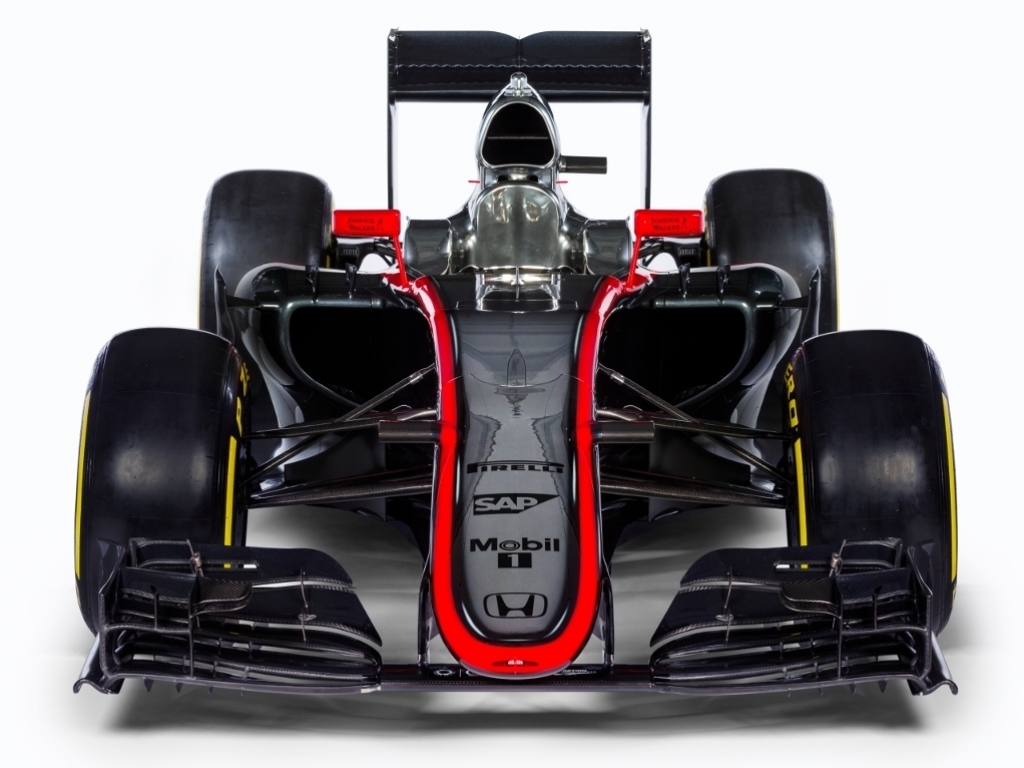 We may yet get a bit more colour on the 2015 grid with McLaren admitting they could make changes to their livery for commercial reasons.

With McLaren teaming up with Honda again, many fans were expecting changes to the car's colour scheme but they have stuck with their silver, black and red livery for the MP4-30.

Things, though, could still change with CEO Ron Dennis admitting on the first day of pre-season testing in Jerez that they are open to negotiations with sponsors.

"We have had the same [discussions about livery] inside the team: all of these people were saying, why don't we make it orange – because that was the old colour of McLaren?" he said.

"Well, I say, 'you just said it – it was the old colour of McLaren. Why the hell do we want to go backwards?'

"So what do you do? Do you create an aesthetically pleasing design? But for what purpose?

"This is the livery of McLaren. It has always been a combination of these colours – and it will only change for commercial reasons.

"It won't change just to make a few people in the company happier because they want it orange or they want it yellow."