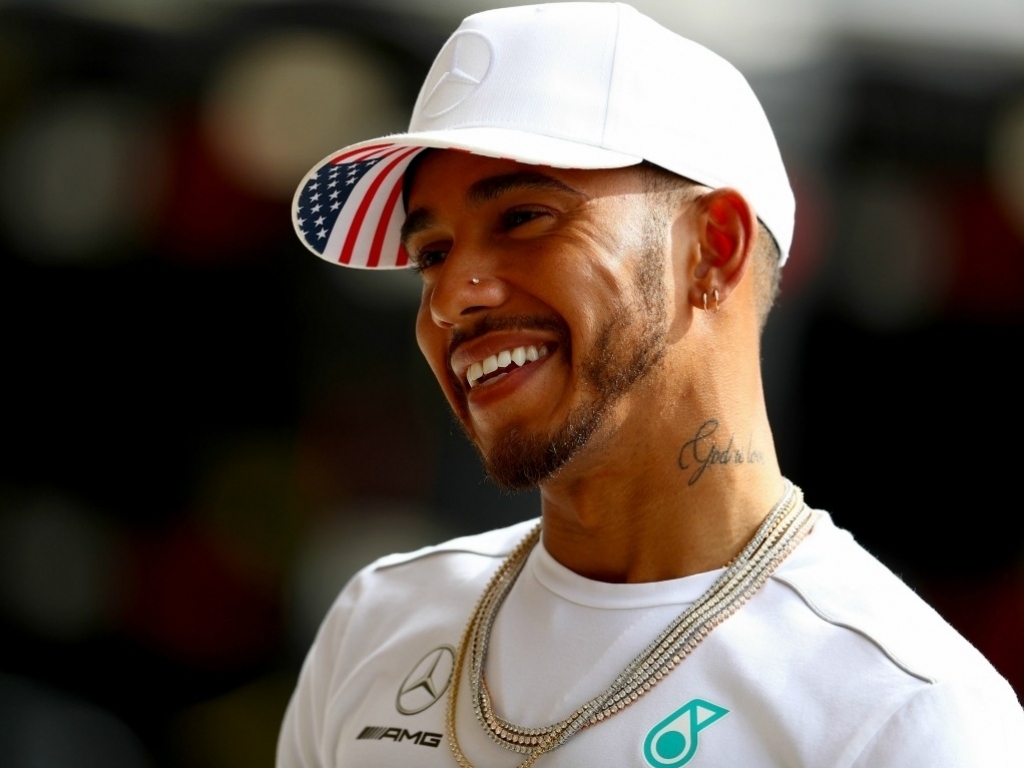 McLaren executive director Zak Brown has said he would welcome Lewis Hamilton back to the team with open arms, should a new deal with Mercedes not be agreed.

Mercedes boss Toto Wolff has recently stated that it is only a matter time before Hamilton, who is currently out of contract at the end of the 2018 season, signs on the dotted line of a new deal with the Silver Arrows.

But, until he does, he is technically free to speak to any team, and Brown said McLaren, as well as everyone else, would be very interested.

“I don’t think there’s a team in the pitlane that wouldn’t be interested in having Lewis drive for them, us included,” Brown said.

“If anyone got Lewis, it would be great for the team.

“He has a great history here and he is very friendly with the shareholders.”