Home Uncategorized ‘McLaren did all they could to keep Lewis’ 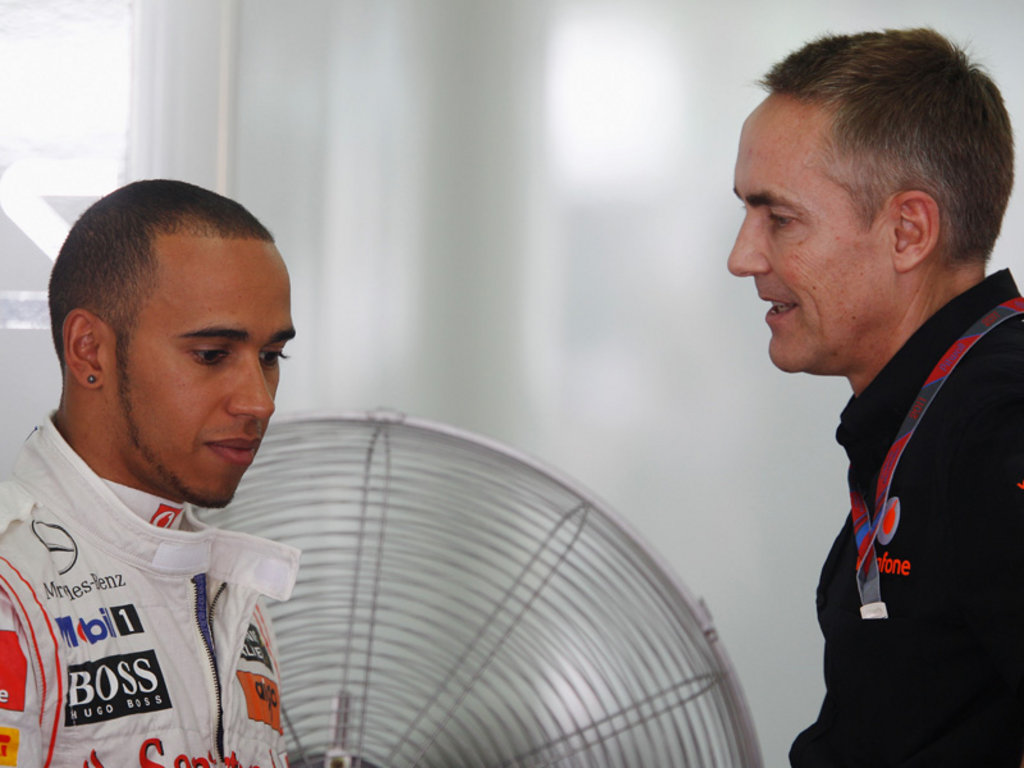 McLaren boss Martin Whitmarsh has dismissed suggestions that his outfit “underestimated” Lewis Hamilton’s “attractiveness” to other teams during contract negotiations.

Hamilton’s contract saga finally came to an end last week with the 2008 World Champion confirming that he will race for Mercedes from the 2014 campaign onwards. McLaren, meanwhile, responded by announcing the signing of Sergio Perez from Sauber.

The 27-year-old decision’s decision to leave has put McLaren’s handling of the negotiations under the spotlight with some suggesting the team were complacent.

However, team principal Whitmarsh insists they offered what they thought was a good deal to Hamilton’s management company.

“I think Lewis is a top-flight driver,” he said during the latest Vodafone McLaren Mercedes phone-in.

“We didn’t underestimate his attractiveness to others in Formula 1. So I don’t think we underestimated it. We knew Lewis would be in demand, that’s why we made him an offer.

“The offer that we made was higher I believe than any driver in Formula 1 is currently receiving or will receive next year.

“I think it was a good offer but there clearly we had to look at the alternatives because we recognised that there was a serious threat.”

There have also been suggestions that McLaren may not be too sad to see the back of Hamilton following some on and off-track issues, but Whitmarsh rejected the claims.

“We put a lot of effort into trying to keep Lewis,” he said.

“He’s clearly a great asset to any race team. So we made a big effort. I think ultimately Lewis had to make a decision, he made one, and we must now look forward.”