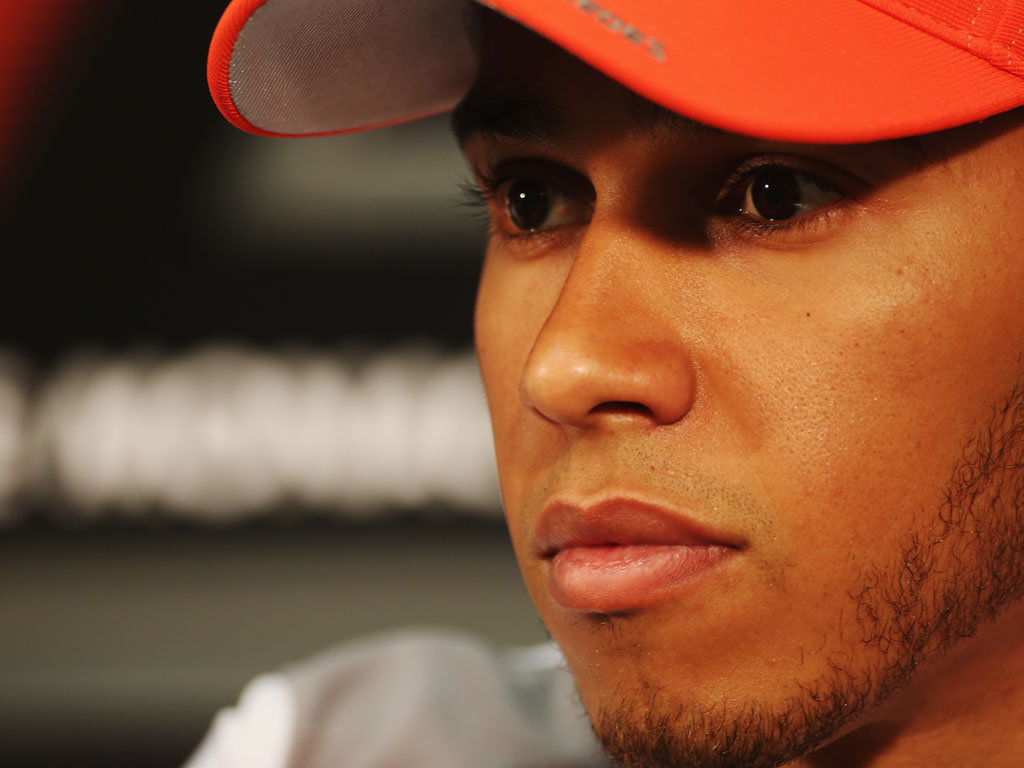 McLaren downplay errors impact on Lewis decision
McLaren are not worried their recent errors will discourage Lewis Hamilton from re-signing but admit the mistakes must be eradicated.

With Hamilton’s deal set to expire at the end of this season, the British driver could have several options available to him as Red Bull, Ferrari and Mercedes also have drivers out of contract.

McLaren’s attempts to retain their driver have not been helped in recent weeks as the team has been plagued by errors.

Bungled pit stops, clutch issues and a moment of confusion when pumping fuel into his car but instead pumping it out have all resulted in Hamilton losing vital points and potential race victories.

And they could yet result in McLaren losing Hamilton.

However, the team’s managing director Jonathan Neale is hoping that Hamilton weighs up the team’s overall performance and not just a few bad weeks when deciding which option would suit him best.

“I wouldn’t put the last two or three races into a professional like Lewis’s mind in terms of where he’s going to be comfortable in the future,” Neale said.

“We would like Lewis to continue racing for us.

“We have plenty of time. We don’t need to make that decision until much later this year. You have to judge the performance of the team in the long term relative to other teams and we stand fairly well placed.

“But I’m not going to walk away from the fact that we have to continue to work hard to eliminate mistakes and find the upgrades and performance.

“Six races and six different winners – nobody’s consistent at the moment. We want to make both drivers comfortable in the car so we can consistently score high levels of points.

“We haven’t done that over the last few races but I’m confident we can do that in the races coming up.”