Home Uncategorized ‘McLaren duo not as good as Vettel’ 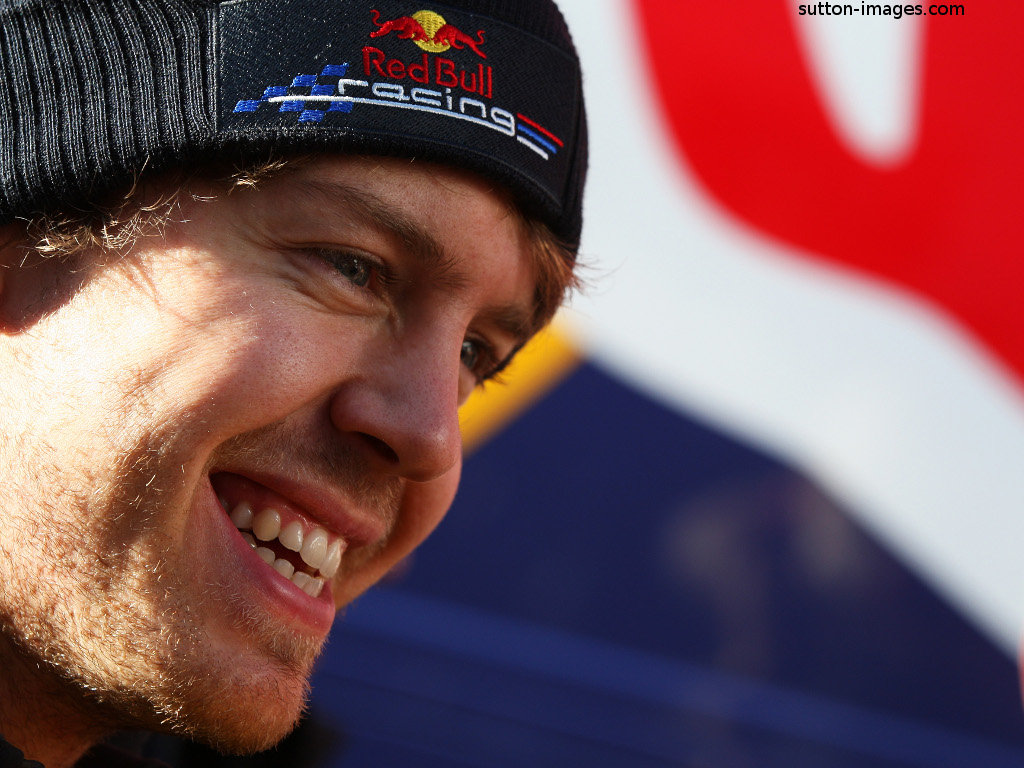 Sir Stirling Moss has delivered a damning verdict on McLaren’s drivers, saying they are “not as far” up as Sebastian Vettel…

Sir Stirling Moss has delivered a damning verdict on McLaren’s drivers, saying they are “not as far” up as Sebastian Vettel.

In the wake of Lewis Hamilton’s World title in 2008 and Jenson Button’s in 2009, Formula One has been ruled by Germany’s Vettel.

The Red Bull racer clinched the crown in 2010 coming from behind at the very last race of the Championship while last season he led from start to finish on his way to his second successive title.

“Where we’re lucky is that Vettel has a great sense of humour. He is a damn good World Champion.

“I can think of many people who have reached that position and not given back as much as they’ve got out, but he really does.”

As for whether McLaren’s Button and Hamilton have what it takes to beat Vettel, Moss reckons they are close but not there, after all, he says, Vettel is matched only by five-time Champion Juan Manuel Fangio.

“They are up there, but not as far as he is,” Moss continued.

“Vettel is a modern-day Fangio in Formula One. I can’t see, other than his natural ability, how he can be that good.

“The problem for Jenson and Lewis is they’re up against a better outfit.

“The Red Bull is so good. It’s enormously difficult to be as good as that is, and I don’t think they are yet.

“Having the best car is always an advantage, but when you give the best car to the best driver, for the others it must be terribly frustrating.

“I remember racing around in a car when I hadn’t a hope in hell of winning. If I got a third that was fantastic, but it’s pretty soul-destroying really.”

Pressed as to whom in the McLaren intra-team battle would have the edge, Moss sid: “Lewis is terrific, he really is exceptionally quick, but Jenson thinks about certain things better than Lewis will.

“Like when it’s raining and whether or not to go in for a change of tyres.

“For all those sorts of things he has a better understanding of it, and experience counts for a lot.

“Jenson is also much more dedicated, and I don’t mean in any way other than the actual driving. It will be interesting to see what happens this coming year.”