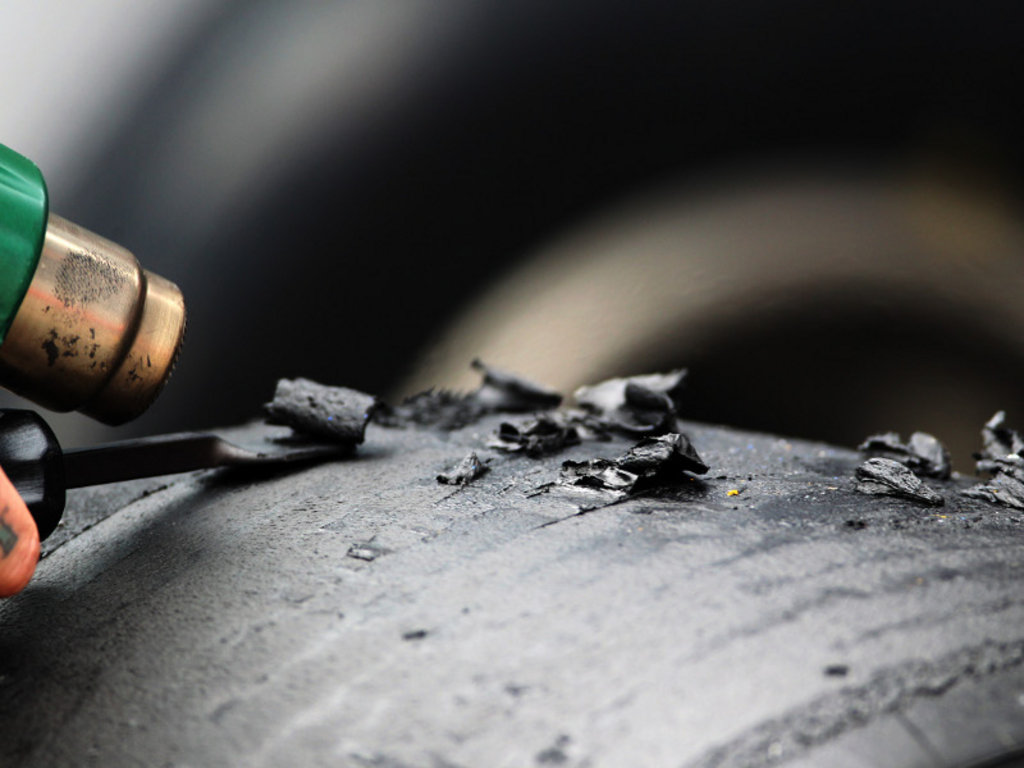 Tyre degradation could play a big role in the outcome of the Turkish Grand Prix next weekend, according to Jenson Button and Lewis Hamilton…

Tyre degradation could play a big role in the outcome of the Turkish Grand Prix next weekend, according to McLaren’s Jenson Button and Lewis Hamilton.

The tyres have been the talk of the town as their durability and wear in the first three races of the season forced several teams to rethink their strategies. You only have to look at the Chinese GP for a case in point. Hamilton won the race on a three stopper after Red Bull’s decision to pit Sebastian Vettel twice saw him lose valuable time to the McLaren driver in the latter stages of the race.

Button feels strategies could have an even bigger impact in Turkey as the high-speed Istanbul Park circuit will be very demanding on the Pirelli rubber.

“After the race in China, I think there’ll once again be a lot of focus on tyre durability and drop-off next weekend,” he said. “Looking at the track configuration, our simulations suggest that Turkey will be a critical test for the tyres – particularly the front-right, which will be placed under considerable load through Turn Eight.

“It’s a high-speed, multi-apex turn with a lot of loading, so I think we’ll spend part of Friday monitoring the loads through the tyres to make sure we can achieve a safe and achievable balance for the race before we head into qualifying on Saturday.

“I don’t think it’s an under-estimation to say that tyre wear will probably determine every team’s race strategy. It will be important to run the tyre within a safe operating window, and that’s likely to determine when and how often we stop during the grand prix.”

His team-mate Hamilton also emphasised the importance of looking after your tyres, especially at Turn Eight.

“Of course, everyone talks about Turn Eight, which is a fantastic corner, but I also love late-braking into Turns Nine and 12, because you can get the car into the corner while still carrying quite a bit of speed; and getting it right is really satisfying,” he said.

“For this race, I think we’ll be seeing drivers working quite hard to look after their tyres throughout the race, particularly in Turn Eight, which is fast and bumpy; it’s one of the most demanding corners for tyres anywhere on the calendar.”