Home Uncategorized McLaren: Everyone wants to talk to Alonso 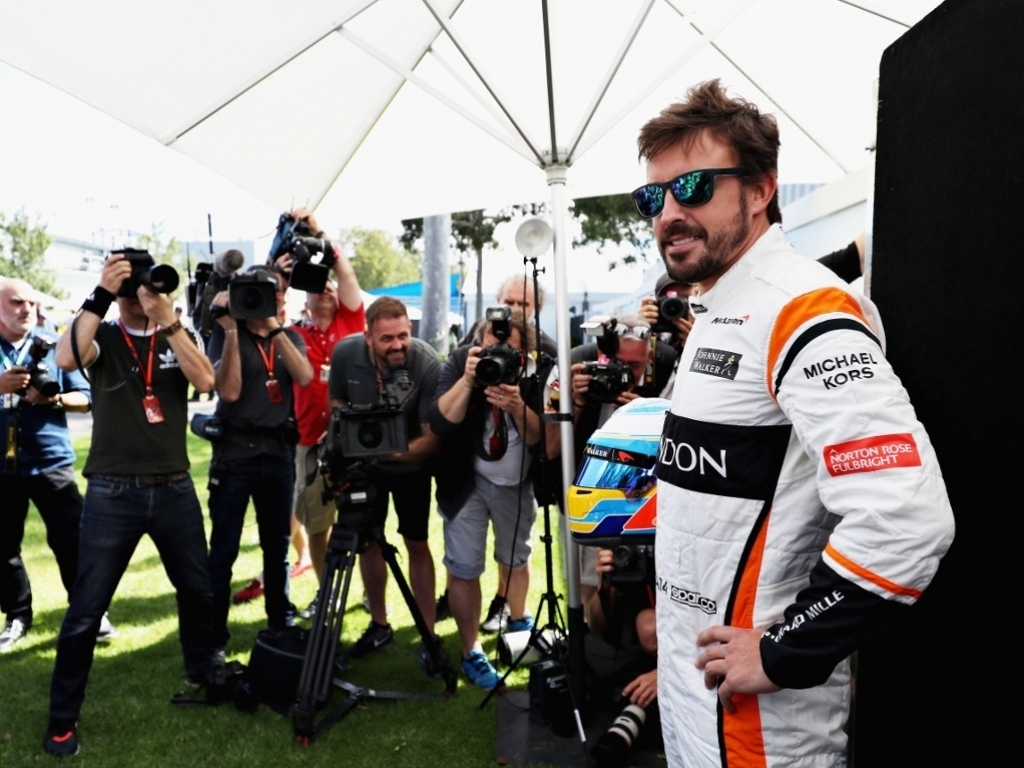 Although keen to retain Fernando Alonso for 2018, McLaren are “not putting all our eggs in one basket” as Zak Brown admits other teams are interested in his driver.

Alonso is out of contract with McLaren at the end of this season.

The team’s hopes of an improved 2017 campaign enticing the driver to stay on are not looking at all good as, at present, Honda’s engine is once again proving problematic.

The team has now thrown in the opportunity to race at the 101st Indianapolis 500 in order to keep the driver’s attention.

However, Brown concedes other teams are also looking at the Spaniard.

Brown, McLaren’s executive director, told Sky Sports F1: “Everyone in pit lane who has a seat available would want to talk to him. We’re not putting all our eggs in one basket, that would be irresponsible.

“But he is who we want in the car and we have agreed we will pick up conversations in the summer when we have a better sense of where we are.

“If we give Fernando a good race car we will keep him, I’m confident of that.”