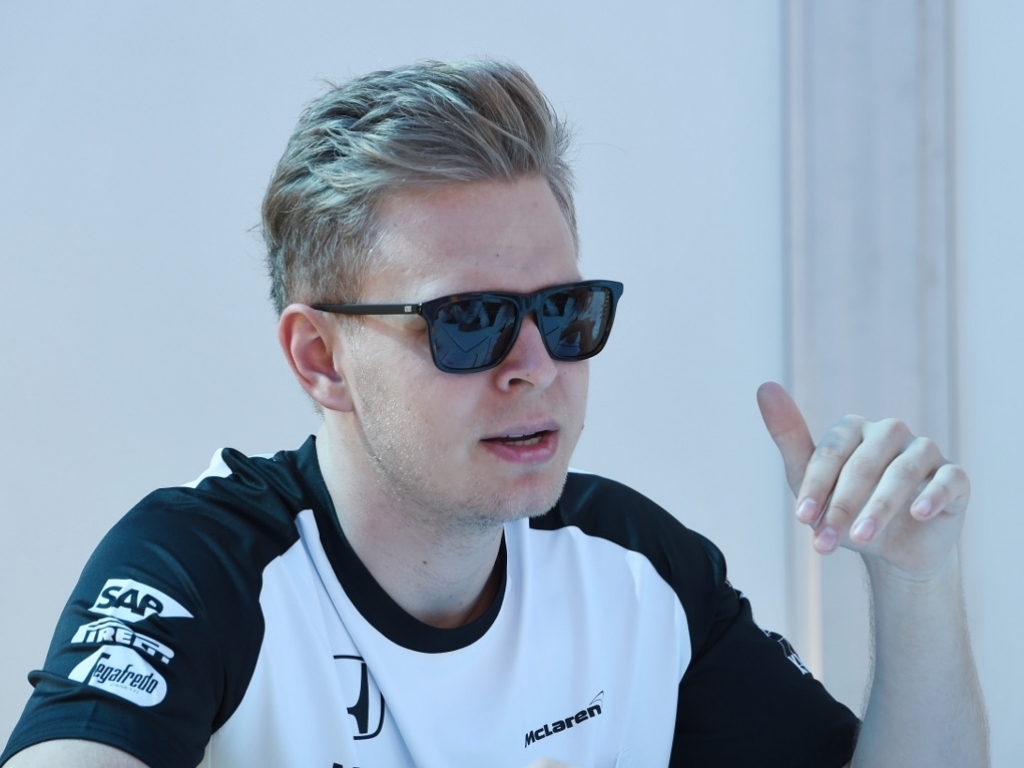 After the team's pre-season struggles, Kevin Magnussen says he is not expecting much from McLaren in his substitute appearance in Melbourne.

The Dane, who was dropped to a test driver role ahead of this year's championship when McLaren opted to sign Fernando Alonso, will substitute for the Spaniard at this weekend's Australian Grand Prix.

But in light of McLaren's pre-season woes with their new Honda engine, Magnussen admits he is not expecting a great showing in what could be his one and only grand prix for the year.

"I would say quite low," he said during Thursday's FIA press conference when asked about McLaren's expectations in Melbourne.

"We are obviously struggling with reliability and making the car run for a long time, but also this is a new start for McLaren and it is going to take time.

"But it is the right direction that the team has decided to go and I think it has a bright future ahead of it. It is going to take time, but I am sure they will get there."

As for his own preparations in the MP4-30, Magnussen spent just one day in the car at the final test during which time he covered a mere 39 laps.

However as all those laps were on low fuel, the Dane has yet to experience the car at its heaviest and how that changes its characteristics.

"I didn't get as many laps as I thought I'd get. I would have got a maximum of 150 laps in a day if everything runs perfectly, but I got nearly 40 laps and nearly all of them were low fuel so at least I am pretty prepared for that.

"I haven’t felt the car on high fuel yet so it will be interesting to see how it feels, but I have driven race cars before, it is not a completely different thing. It is a different car, but it should be okay."