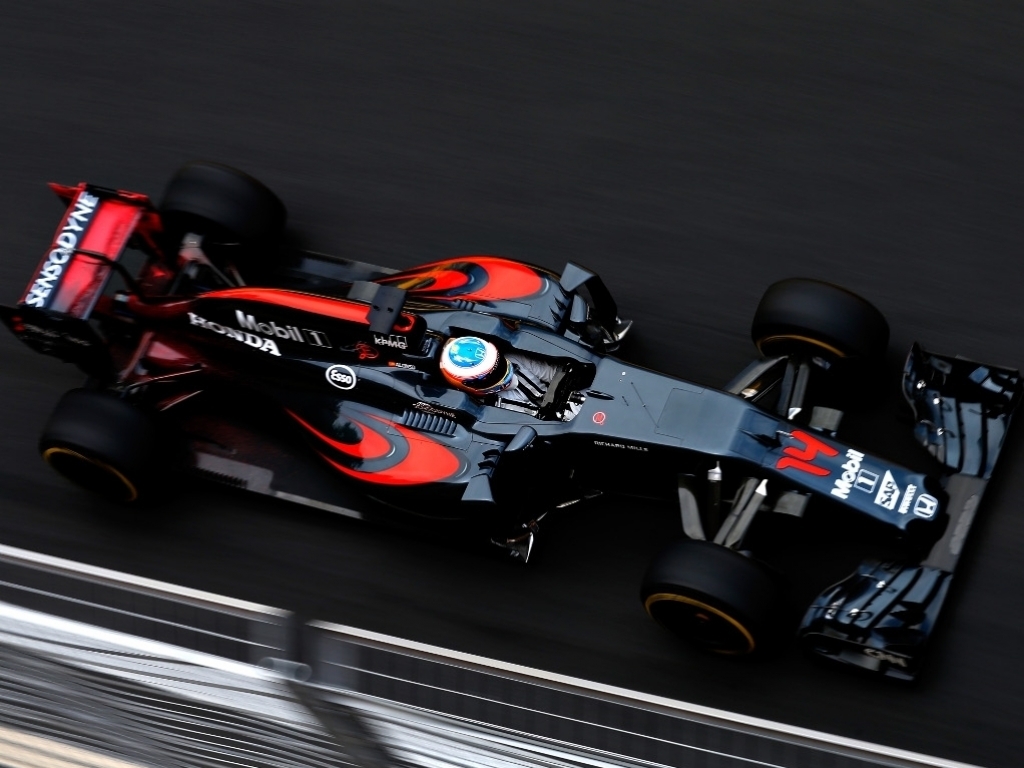 Despite claiming points at the Belgian Grand Prix, Eric Boullier is wary of the “tough test” that McLaren will face at this weekend’s Italian Grand Prix.

Fernando Alonso raced from the very back of the grid to seventh in Sunday’s Belgian Grand Prix.

It was an incredible and somewhat unexpected result for the Spaniard given the limitations of the McLaren-Honda package.

The result saw McLaren take sixth place off Toro Rosso in the Constructors’ Championship, edging ahead of three points.

However, it remains to be seen whether McLaren can pull off another top-ten result at this weekend’s Italian Grand Prix.

Racing Director Eric Boullier fears they could have a “tough time” as Formula 1’s fastest circuit.

He said: “As double-header races go, the Circuit de Spa-Francorchamps and Autodromo Nazionale di Monza are a pretty epic combination.

“Both are dauntingly fast, achingly beautiful motor racing arenas, where the sport’s giants have triumphed, and where some of the greatest stories in Formula 1 have been forged.

“After Spa, we head to Monza with the knowledge and understanding that it won’t play to the full strengths of our latest package, but keen to further demonstrate the progress we’ve recently been making.

“Monza is likely to be another tough test, but we’re confident of the momentum we’ve gathered, and it’ll be interesting to see where we stand at a venue that favours out-and-out power above anything else.

“Still, there’s a determination and vigour within all at McLaren-Honda to see out the European season competitively, and to continue fighting as we head into the end-of-year flyways.”