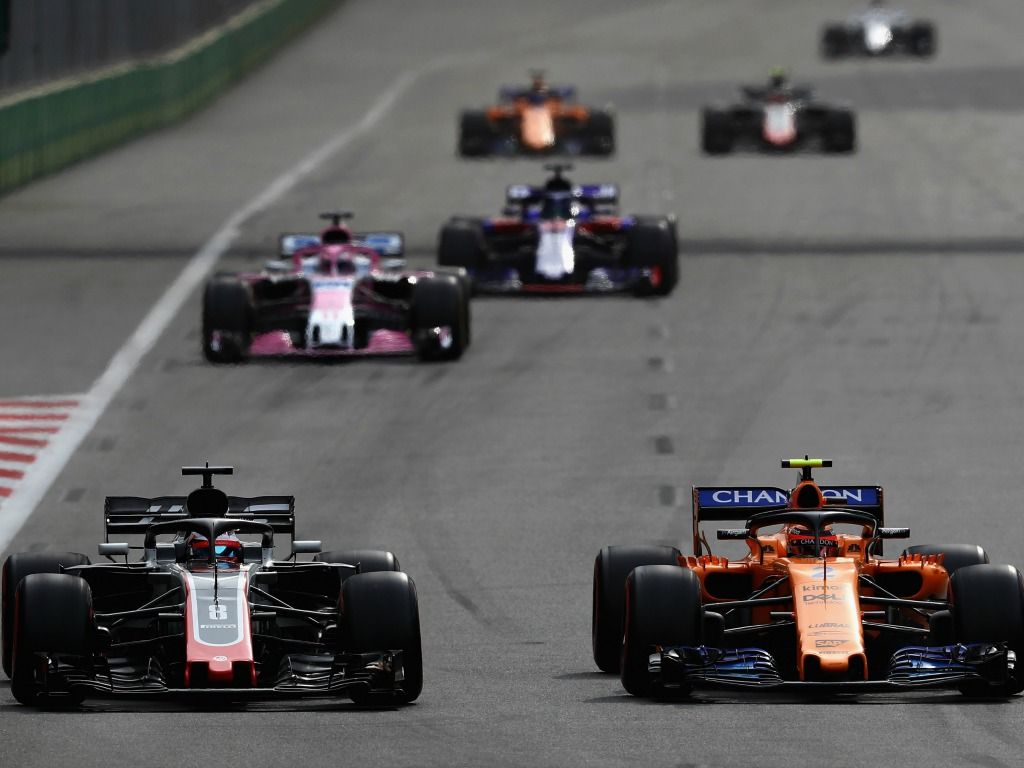 Both McLaren and Haas have received fines from the FIA for unsafe releases during Friday practice at the Red Bull Ring.

The McLaren incident, involving Stoffel Vandoorne, occurred in FP1, while Kevin Magnussen was released in an unsafe manner by Haas in FP2.

Firstly, McLaren have been fined 10,000 Euros by the FIA for the unsafe release of Stoffel Vandoorne in the pit lane at the Red Bull Ring.

During FP1 in Austria, Vandoorne was given the all-clear to head out onto the track from the garage, but almost collided with Ferrari’s Sebastian Vettel in the process.

The Belgian was placed under investigation by the stewards, who decided that the MCL33 was released in an unsafe manner.

“It was noted that the driver of car 5 had to brake heavily to avoid a collision, locking the front wheels.

“McLaren admitted that the release was the fault of the team.

“The Stewards accordingly determine that the car was released unsafely in beach of Article 28.13 a) of the FIA Formula One Sporting Regulations.”

The team were fined 10,000 Euros, while Vandoorne has no penalties as a result of the incident as he was unsighted when leaving the garage.

Secondly, Haas were fined 5,000 Euros by the FIA after releasing Kevin Magnussen in an unsfae manner during the second practice session.

The Dane had come in for a quick change of tyres before getting back out on track, but when he was released, his right front tyre was not fitted properly.

Magnussen’s engineer immediately told his driver to stop, which he did, and the stewards acknowledged that fact.

“The team admitted that there had been a problem, with the accidental triggering of the blue (‘OK’) light on the wheel gun, falsely signaling that the wheel had been correctly fitted,” noted the stewards in a statement. “The stewards determined that the car was released in an unsafe condition in breach of article 28.13(b) as the wheel was not properly attached to the car when released.”

“Consistent with previous decisions of a similar nature, the stewards decided that the grid place penalty mentioned in the above article would not be applied as the driver took all appropriate actions at the first available opportunity. Accordingly, the stewards fined the team €5,000,” the official statement said.

Magnussen leaves his pit box with his front-right tyre loose 👀