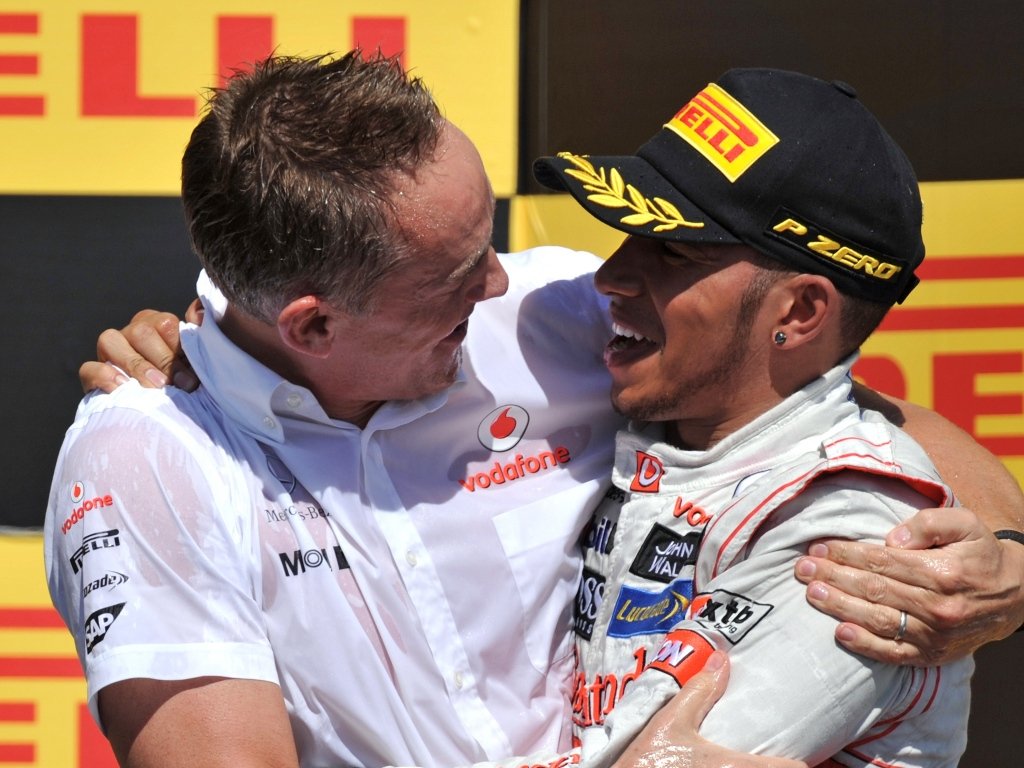 McLaren team boss Martin Whitmarsh is optimistic that when the time comes Lewis Hamilton will commit his future to the Woking team.

Hamilton’s future is the one of the hot topics in Formula One at present as the Brit is not only out of contract at the end of this season but also has top options available to him with Ferrari, Mercedes and Red Bull all with a seat open for next year.

The 27-year-old, though, has stated several times that he’s not ready to make a decision and will in fact only think about it later in the season.

But when he does, his current team boss reckons the Brit will accept McLaren’s offer.

“There’s much more speculation outside of the team than inside the team,” Whitmarsh told Sky Sports News.

“I think we’re focused on winning the races and winning a Championship.

“I think it’s very clear that we enjoy working with Lewis. I think Lewis enjoys being in this team.

“So we have full expectation of that continuing.”

Hamilton returned to the top step of the podium in Montreal on Sunday when he claimed his third Canadian GP victory in just five attempts.

It was the 18th triumph of the Brit’s career and elevated him to the top of the Drivers’ standings where he holds a two-point advantage over Fernando Alonso.

“People look for (and ask), ‘is now a pivotal moment, or is this a special moment?’ I think (in) all of our careers we are progressing, we’re trying to improve, we’re trying to achieve our goals.

“That’s what he’s trying to do; we’re working with him and there’s a really good relationship at the moment.

“The main goal for all of us is to win this year’s Championship.”