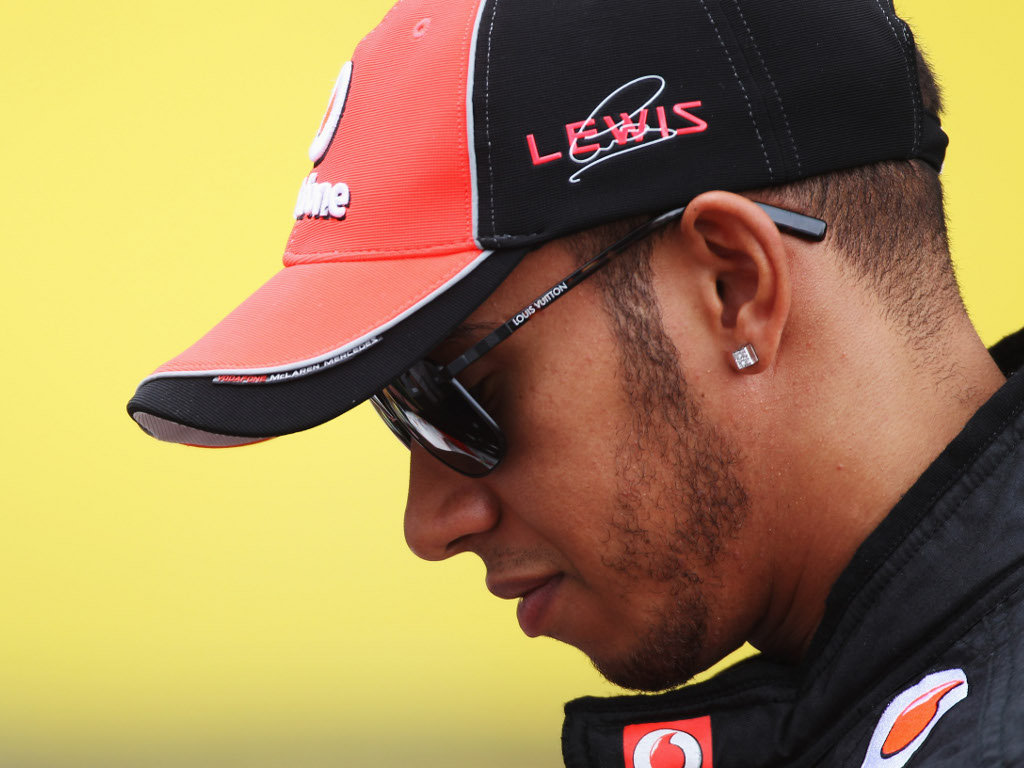 McLaren are expecting an intense in-house fight this season as Lewis Hamilton attempts to get back at team-mate Jenson Button for beating him last year.

Last year’s Championship, which was marred by controversy both on and off the track for Hamilton, was the first in which the Brit had been beaten by his team-mate.

And McLaren’s Neale reckons it could be just the spark that Hamilton needs to turn his fortunes around.

“Given the nature of Lewis being a fiercely competitive and driven individual, that was never going to sit easy with him.

“But it certainly wasn’t an annus horribilis for Lewis by any means because we did win multiple races, but by his standards and ours it was a year for some learning and reflection.

“A lot of work has gone on over the winter to build a car to enable both guys to come back and get the job done, and for Lewis a chance to reflect on 2011 and come back as the man he’d like to be.”

The McLaren managing director, though, insists Hamilton and Button, who joined the Woking outfit at the start of the 2010 campaign after winning the Drivers’ Championship title with Brawn GP the previous season, have a great relationship.

“When I met Jenson for the first time he was trying to weigh up what he was going to do and whether he would be interested.

“So I walked him around the Technology Centre on a Friday evening, just the two of us, most of the people had gone home by then, and he asked me directly ‘Is this Lewis Hamilton’s team?’

“And I said ‘Yes it is’, but there’s no reason why it can’t be your team as well because it had been Kimi’s (Raikkonen) team, Juan Pablo’s (Montoya) team, Fernando’s (Alonso) team.

“That’s because this organisation loves winners. I wasn’t going to duck the issue, that Lewis had been with the team for a long time, was held in high regard and was part of the family.

“But certainly it was about making Jenson feel that if he came to us we would give the same commitment and effort to him because we love winners.

“One thing that has surprised me has been how ready and hungry Jenson has been to learn.

“If you read some of the press it comes across Jenson is mature, he has been world champion, and can now afford to be one of the senior statesmen in Formula One.

“But anybody who has worked with him will know just how demanding he is.

“He may be media savvy, friendly and at ease with himself because of the journey he has had.

“But he is fiercely hungry and developed enormously as a driver the last two years he has been with us, and he continues to push.”

Asked if he was surprised by how well the two McLaren drivers worked together, Neale replied: “The honest answer is yes.”

He added: “Lewis is a force of nature – very driven, very passionate.

“He will spend ages setting the car up to get the balance he is looking for, and then unwind all that during qualifying, just to get the car to slide and to give him the feeling he is on the edge and likes the car quite loose.

“Jenson’s whole attitude is quite different, in that he is much more precise about things, that he does not like that degree of raggedness with the car and around him.

“But we like that difference. It brings something else to the team.

“They’ve also incredibly high regard for each other, and there is no animosity towards one another.”