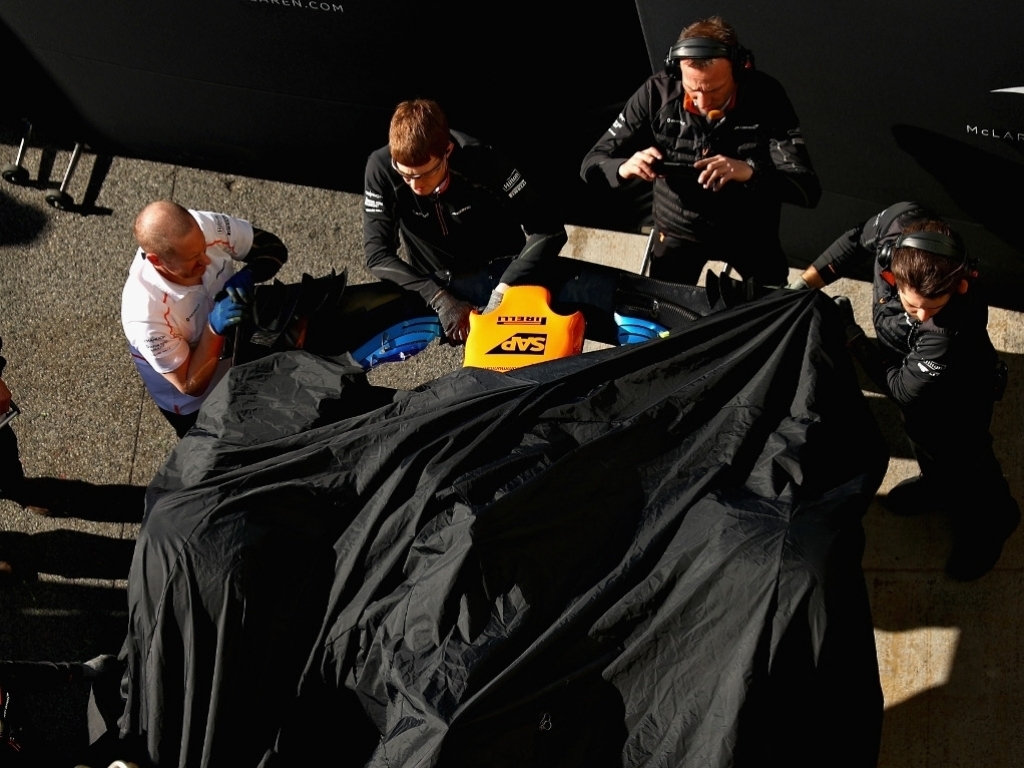 McLaren believe the reliability issues that marred their pre-season testing have been resolved ahead of the season-opening Australian Grand Prix.

Both Fernando Alonso and Stoffel Vandoorne ran into problems during testing with Vandoorne stopping three times in one day.

It meant McLaren covered less than 600 laps, fewer than Sebastian Vettel did alone.

The team, though, believe those problems, which included a wheel nut failure, battery issues and a loose exhaust, have all been dealt with.

“We didn’t have the reliability we had hoped for in winter testing, but all the issues we faced have since been addressed back at the factory,” says Eric Boullier.

“There’s a huge amount of work going on behind the scenes to ensure we leave no stone unturned in our quest to extract the maximum pace we can from our new package from the first race.”

The racing director welcomed McLaren’s new partnership with Renault but warned fans not to expect “miracles” in Melbourne given how far off the pace McLaren were last season.

“With the many developments within our team over the past six months or so, it brings me great excitement and pride to see everything coming together and the new McLaren Renault MCL33 hitting the track in Melbourne.

“There’s that palpable ‘back-to-school’ feeling of anticipation, where nobody really knows the form book until the lights go out on Sunday.

“We’re not expecting miracles to be worked overnight – far from it – but what we do know is that we’ll give it our all this weekend.”