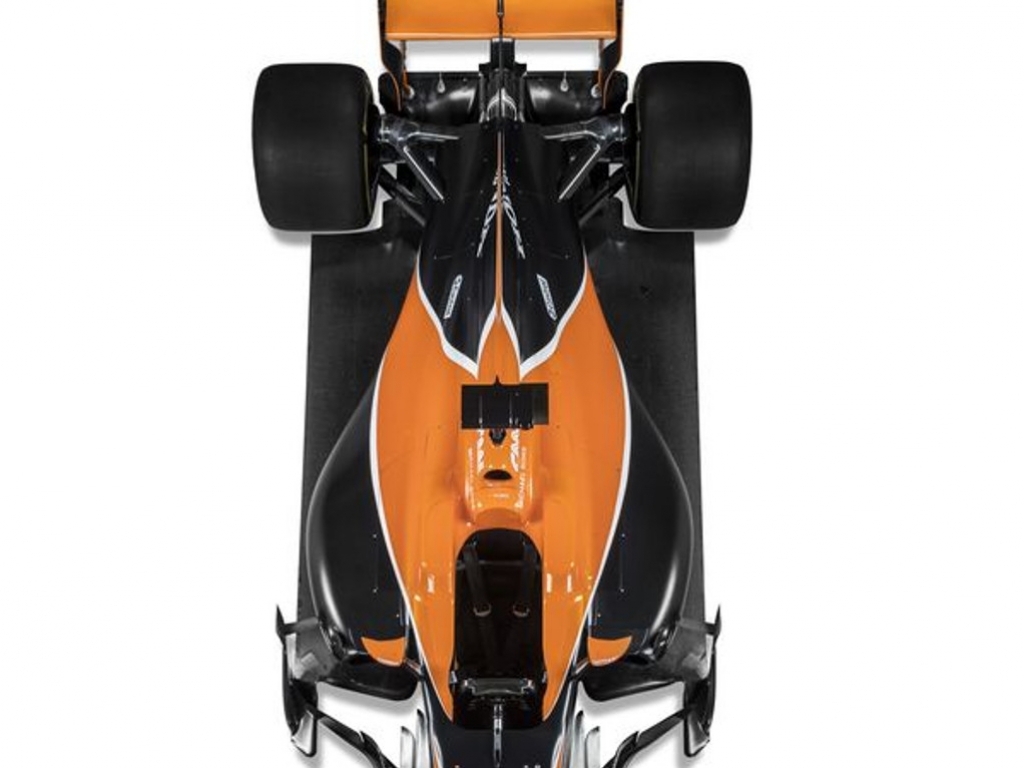 New McLaren chief Zak Brown is confident the team’s owners are “not going to let budget get in the way” of the Woking outfit’s progress.

McLaren launched their 2017 challenger on Friday, unveiling an orange-and-black MCL32.

The team is hoping that the Honda-powered car will allow them to improve on last year’s sixth place in the championship.

But while the pace is yet to be determined, Brown has revealed that the one thing that won’t hold McLaren back is their budget.

“We have very wealthy owners who want to win. They are not going to let budget get in the way of us progressing up the field,” he told Reuters.

“The partners that we do have make healthy contributions, Honda’s obviously a fantastic and big contributor to our racing team… and we have lots of other revenue streams inside McLaren Technology Group.

Although McLaren will go into this year’s championship without a title sponsor on board, Brown is confident they will have one in place come 2018.

“No miracles were going to happen in 2017. Most companies, any big decisions they are making are taken by October, November, December at the latest,” he said.

“2018 is when we need to deliver a title partner. I already feel that pressure because it takes a year. So I am counting down the days.

“I haven’t really seen any new sponsor announcements on any car, including those that have won the championship for three years in a row.”