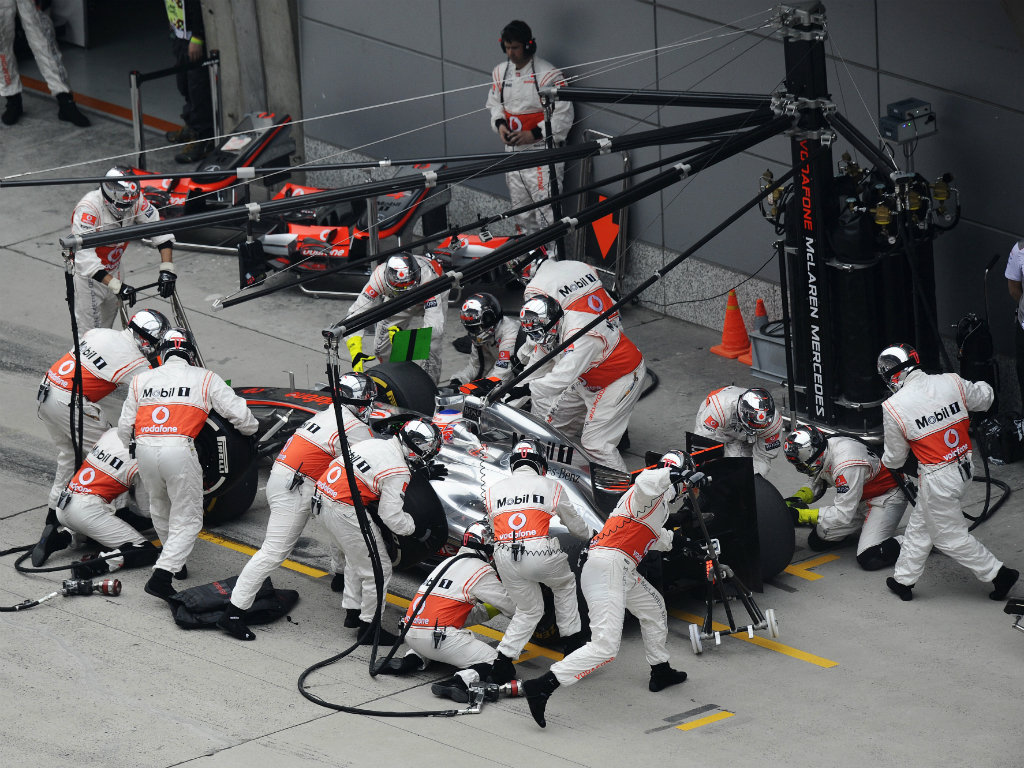 McLaren sporting director Sam Michael believes the team are “definitely there” when it comes to reaching their pit stop targets.

After some disastrous stops earlier in the season, the Woking squad made a raft of changes to their pit stop procedures in an attempt to turn their fortunes around.

The pit crew have truly stepped it up a notch in recent races and they set a new record-breaking stop of 2.60s in Valencia and followed it up with a 2.66 at this weekend’s British Grand Prix, much to Michael’s delight.

“We knew we were there in Montreal, but we had a couple of races with hiccups, where things failed and had problems,” he told Autosport. “In terms of the pace and the consistency of the pace, we knew it was coming – and we said that.

“Now, we are definitely there – but we have got to keep on it. If you look at some of the problems that teams had at Silverstone – Mercedes had the wheel nuts again, Sauber with [Kamui] Kobayashi, and Red Bull had a problem as well – it is hard out there.

“So if we can stay away from the problems and average those sorts of times, then we can be there to make sure that we are fast enough when the car is quick enough to win. Then it will become a differentiator. It wasn’t at Silverstone, but it can be.”