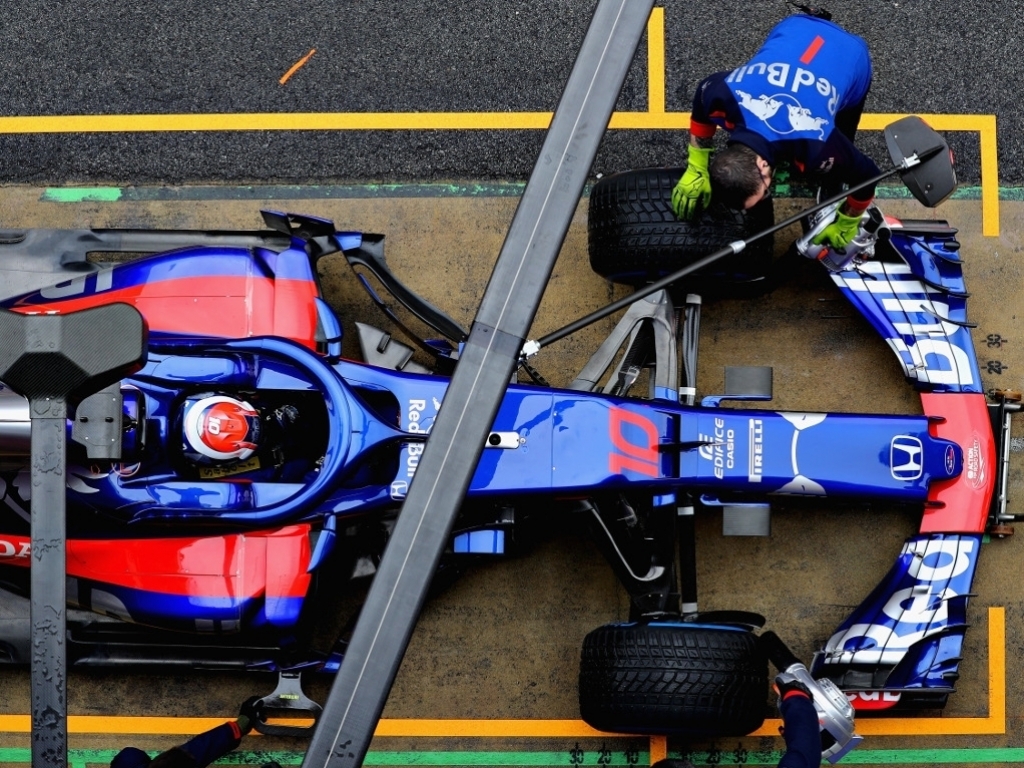 McLaren executive director Zak Brown has praised Honda for the "good job" they are doing with Toro Rosso so far in winter testing.

The duo went their separate ways after three challenging years together, but McLaren's demons are still there for all to see after multiple breakdowns in the second test. Honda, meanwhile, have got off to an encouraging start with their new partners Toro Rosso.

At the end of day two the Toro Rosso car had completed 497 laps compared to McLaren's 355, and Brown is impressed with what he has seen.

"I think they're doing a good job," said Brown when asked by Autosport about Honda's testing efforts.

"We're focused on our own programme. I know, as you'd expect, there are a lot of comparisons in testing between them and us, but Eric [Boullier] and the full team are focused on our programme, and very confident we're going to have a good season."

Brown then stated he always had confidence that Honda would start to come good eventually.

He added: "We know they're a great company and it was just a matter of time until they'd see some improvements.

"They're having a good test and good on them."