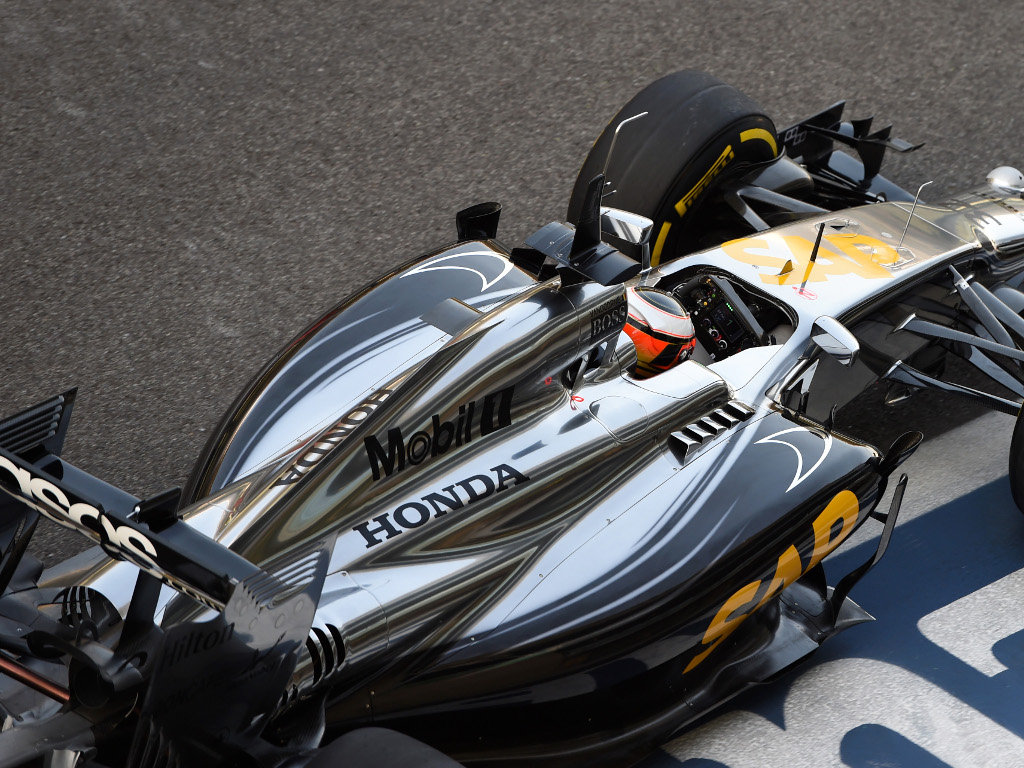 An “annoyed” McLaren-Honda have questioned the FIA’s ruling that all engine manufacturers, excluding Honda, can update their engines in 2015.

A poorly worded regulation for the 2015 Championship failed to set a date for F1’s engine manufacturers to bring an end to their post-2014 season developments.

And with no timeframe noted, the FIA has been forced to concede that upgrades can continue throughout 2015.

An FIA spokesman told Autosport: “It was always envisaged, although not explicitly stated in the rules, that manufacturers would have to deal with modifications on the engine within the constraints of the rules, and then submit their 2015 engine [at the first race].

“It is simple, but when you read it [the rule book], it doesn’t say that unfortunately.”

That loophole, though, does not apply to Honda.

Returning to Formula 1 with McLaren, Honda will have to lodge their engine by 28 February and will not be permitted to make changes until the end of the season.

As to be expected, the Japanese company is “annoyed” by this.

According to the BBC, ‘McLaren-Honda have been in contact with the FIA about the issue but said it would not comment further for now.’

The report adds that ‘Honda feels the ruling puts them at a disadvantage, and will meet the FIA next week to discuss the situation.’

The meeting, though, appears unlikely to go in Honda’s favour as the FIA feels it is “fair and equitable” for Honda to play by the same roles the other engine manufacturers had to abide by in their first season with the V6 engines.