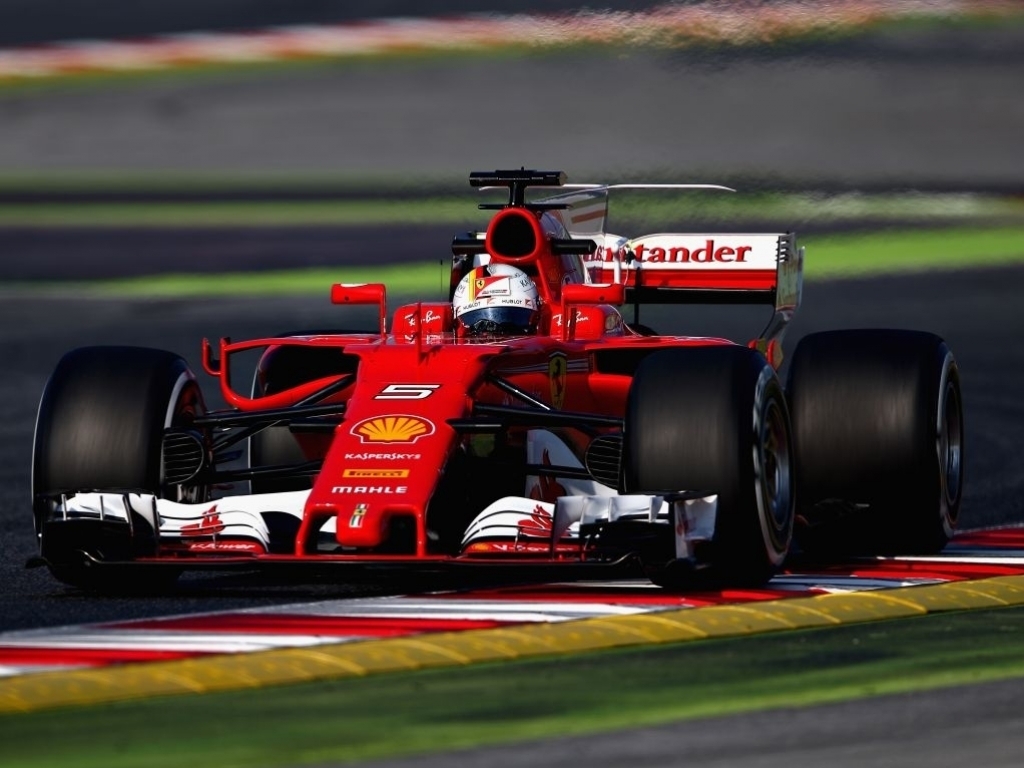 McLaren racing director Eric Boullier has revealed his "surprise" with the pace Ferrari have shown throughout the first test at Barcelona.

Boullier has been busy putting out fires this week as McLaren's rocky relationship with Honda continued after more engine woes but, looking elsewhere, he has been impressed Ferrari so far this week.

"Obviously it is difficult to say, because you don't know the level of fuel, you don't know especially the engine, how many switch downs you are on the power curve," Bouiller said to reporters.

"But if I may say so, the Ferrari is surprising and people were not expecting Ferrari to be matching Mercedes' laptimes. Red Bull are a bit down, but you never know the fuel level.

"Everybody has got their own secrets, everybody is changing their plans, so even between teams we tried to find out and sort out who is doing what. It is not easy.

"Next week's test will be a little bit more revealing about performance, but definitely we have to wait until Australia."