Home Uncategorized McLaren in the dark over Button DNF 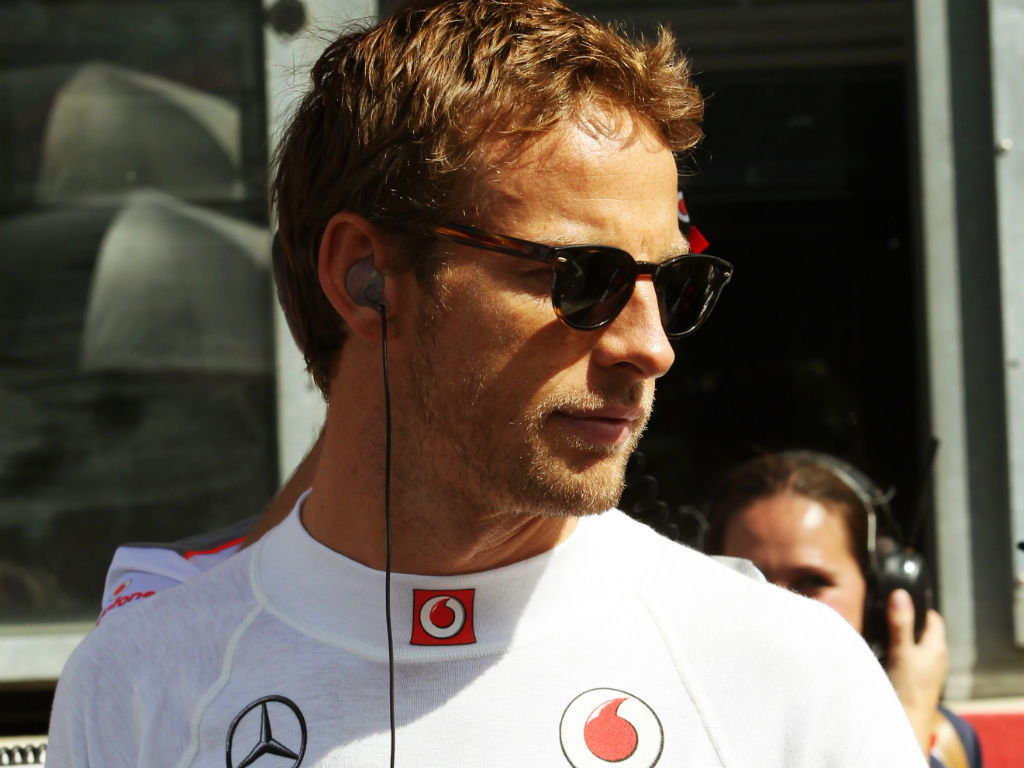 Martin Whitmarsh has revealed that McLaren are yet to establish the exact cause of Jenson Button’s Italian GP retirement.

The McLaren driver had been running in second place behind his team-mate Lewis Hamilton when his MP4-27 gave up the ghost, forcing the Brit to park on the side of the track.

And although it was clear that the problem related to the fuel system, Whitmarsh says the team has so far failed to figure what exactly went wrong.

“This is very unusual in my experience,” the McLaren team boss told Sky’s F1 Show.

“What we do know is that there were 50 kilos of fuel in the car, but it wasn’t where we wanted it – i.e. being put into the engine.

“I can’t recall now in the last few years where we haven’t been able to get to the bottom of it (a problem).

However, the good news is that even though they have yet to establish the cause, McLaren are confident there won’t be a repeat in Singapore.

“Clearly as you would imagine, there won’t be one single component that was used in this car in Jenson’s car in Singapore so in all probability we will never see the problem again but that’s not quite as satisfying as saying ‘actually, we know exactly what it was.'”