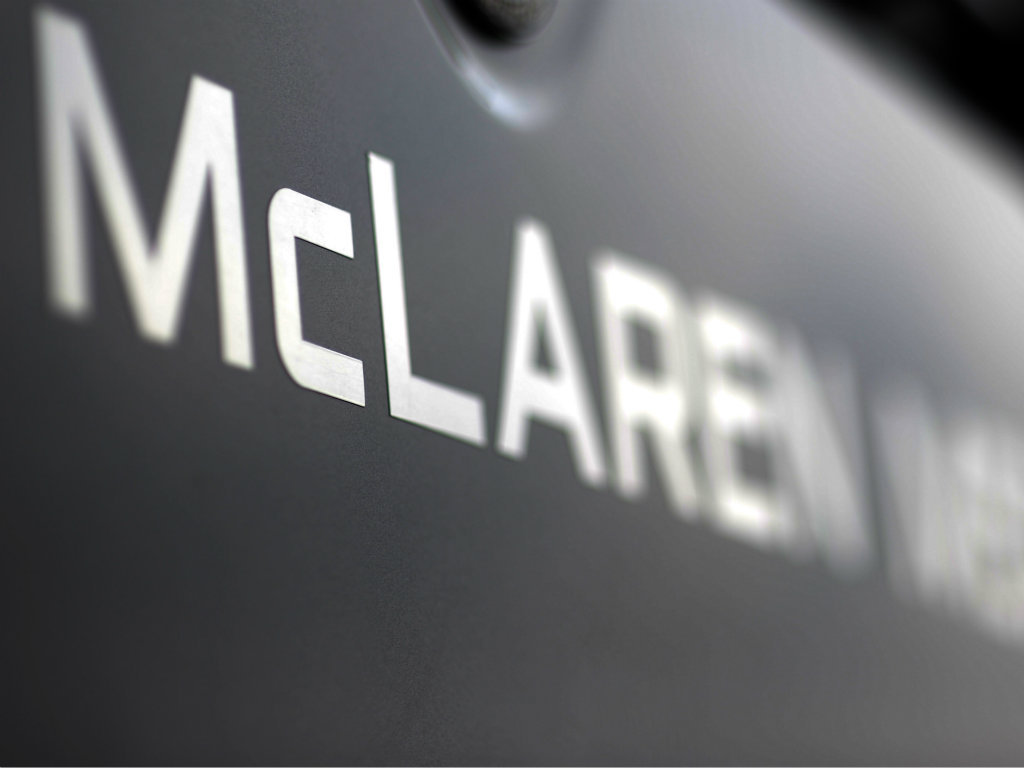 McLaren-Honda have joined the list of those calling for the engine freeze to be lifted with Eric Boullier saying “it’s against the spirit of the sport”.

Renault, with the backing of Red Bull, and Ferrari have for several months tried to persuade the major role players to relax the regulations that will essentially help teams to catch up to Mercedes.

Although they have support, only a unanimous vote in favour will lead to changes and Mercedes, who had the dominant engine during the 2014 season, are not in favour as they fear it will lead to an increase in costs.

McLaren, who will use Honda engines from next year, have kept pretty quiet about the whole issue up to now, but racing director Eric Boullier believes it is vital that Merc’s competition are allowed to develop their cars.

“Doing something that will stupidly increase the costs is not what we want to achieve,” he is quoted as saying by Autosport.

“But it’s a competition and we can change the cars as much as we want.

“Within the regulations, I think engines should be frozen once every manufacturer has been able to develop their engines.

“If you disallow the competition, then this goes against the spirit of the sport.”

Mercedes built a major advantage as Formula 1 switched from V8 engines to 1.6-litre V6 turbo-charged hybrid power units at the start of the 2014 campaign and there are fears that their dominance could last a few years unless rules are changed.

“Most of the gains they have had come from the engine and they will for a couple of years until everybody can match them in terms of development.

“This is what they are benefiting from and if you could unfreeze the engine regs, you will see some catch up.”