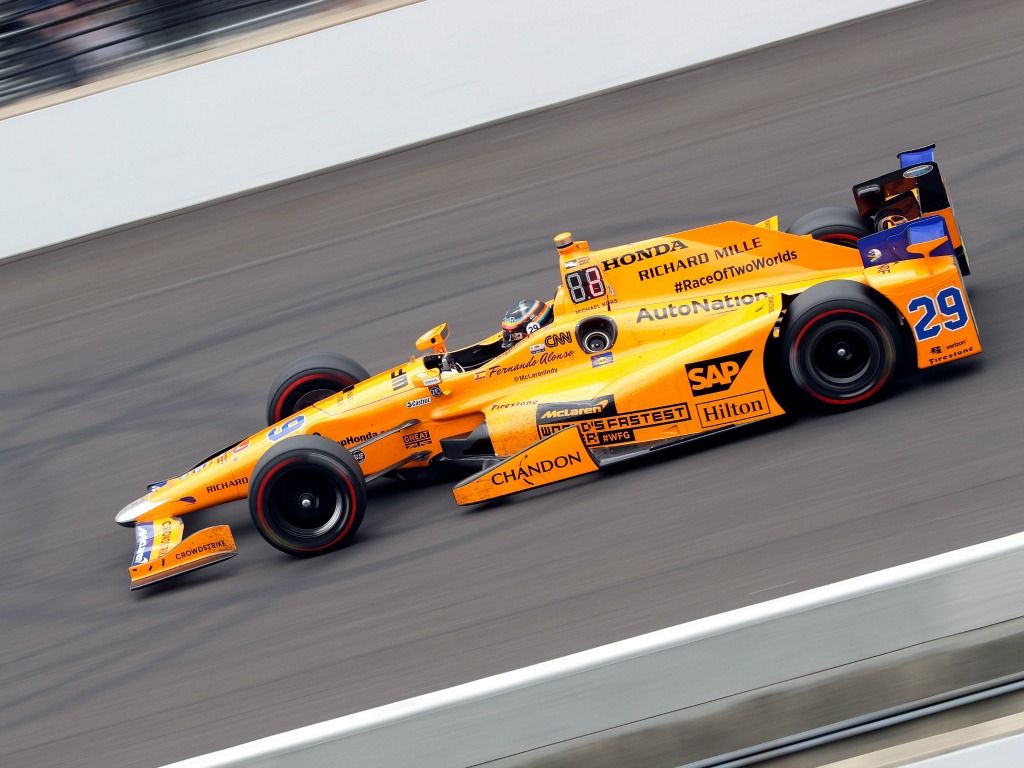 McLaren will “neither confirm nor deny” rumours that they will join IndyCar on a full-time basis as early as 2019.

Sports Business Daily first revealed that McLaren officials went to visit last weekend’s IndyCar round on the IMS road course and partnerships with either Andretti Motorsport or Rahal Letterman Lanigan Racing could potentially be in the pipeline.

McLaren were most recently involved in IndyCar racing back in 2017 when Fernando Alonso missed the Monaco Grand Prix to make his debut at the Indianapolis 500, an event he would love to go back to.

Motorsport.com have pressed Andretti Motorsport for further comment on whether McLaren are planning a full-time return, to which they replied: “We think McLaren would be a valuable addition to the paddock.

“Our partnership for the 2017 Indy 500 proved to be successful and we would welcome the opportunity to work with them again.

“As for McLaren’s 2019 plans, that is a question best directed to McLaren.”

A spokesperson for McLaren simply said: “We can neither confirm nor deny [the rumour].”