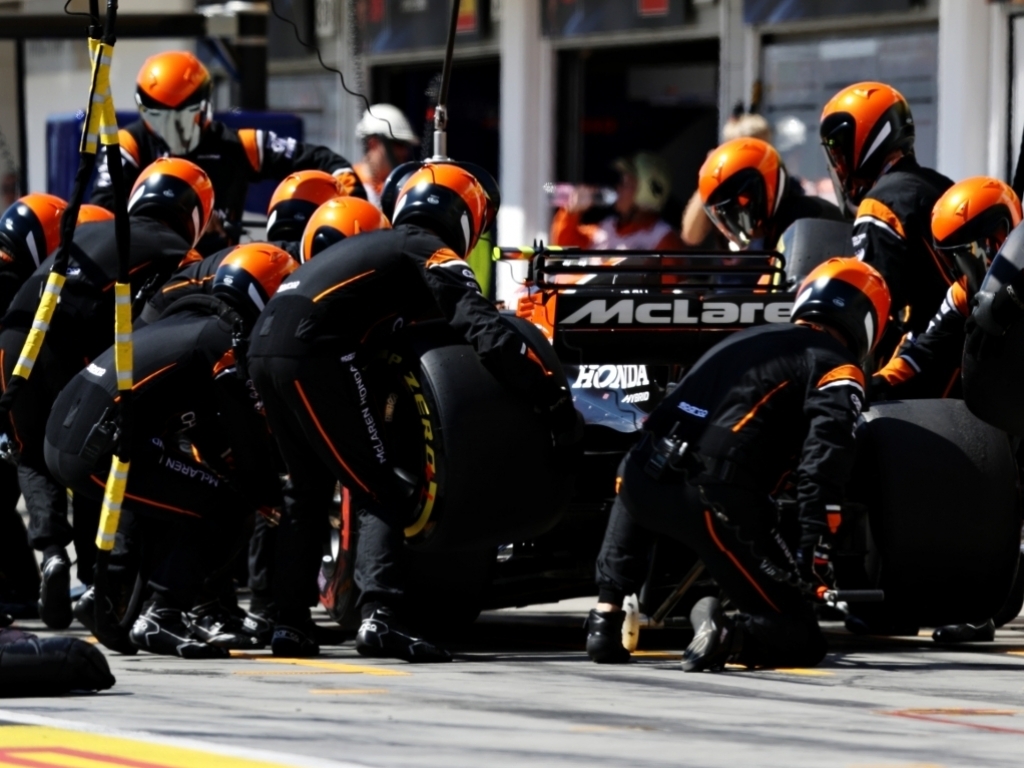 McLaren head into the 2018 season, and the start of a new era, with one target in mind: under-promise and over-deliver.

McLaren suffered a spectacular fall from grace in 2015 when they swapped from Mercedes engines to Honda power.

Although the team had hoped that the first season with the Japanese manufacturer was down to teething problems, their troubles persisted throughout the three partnership.

This led to McLaren calling it walking away from Honda at the end of last year and signing with Renault.

But while the new engine is expected to yield a much-improved season, racing director Eric Boullier is doing all he can to keep expectations in check.

“It is part of the game, but we need to keep it under control,” Boullier told Motorsport.com

“We need to make sure that there are no strong comments and we keep just one line: which is under-promise and over-deliver. That is the key.

“Emotionally it is hard,” he added. “And it is part of my job to manage that – even if I am a bit more Latin than most of my British colleagues. You have to keep it under control.

“You can get over-excited very easily, especially after three years in the dark when you see the light coming. We have to be professional now.”

That is a sentiment echoed by McLaren chief Zak Brown, who says the Woking team must avoid putting too much pressure on themselves.

“The team is used to fighting it out in world championships and it is something that everyone is looking forward to,” he said.

“It does come with more pressure, but everyone is going to rise to the occasion.

“It has been a while since we have been at the front, so we need to make sure that expectations aren’t over the top for Australia.

“I think we will be one of the most-viewed teams in Australia, as everyone will want to see where we are.

“So we need to make sure we don’t put too much pressure on ourselves.”