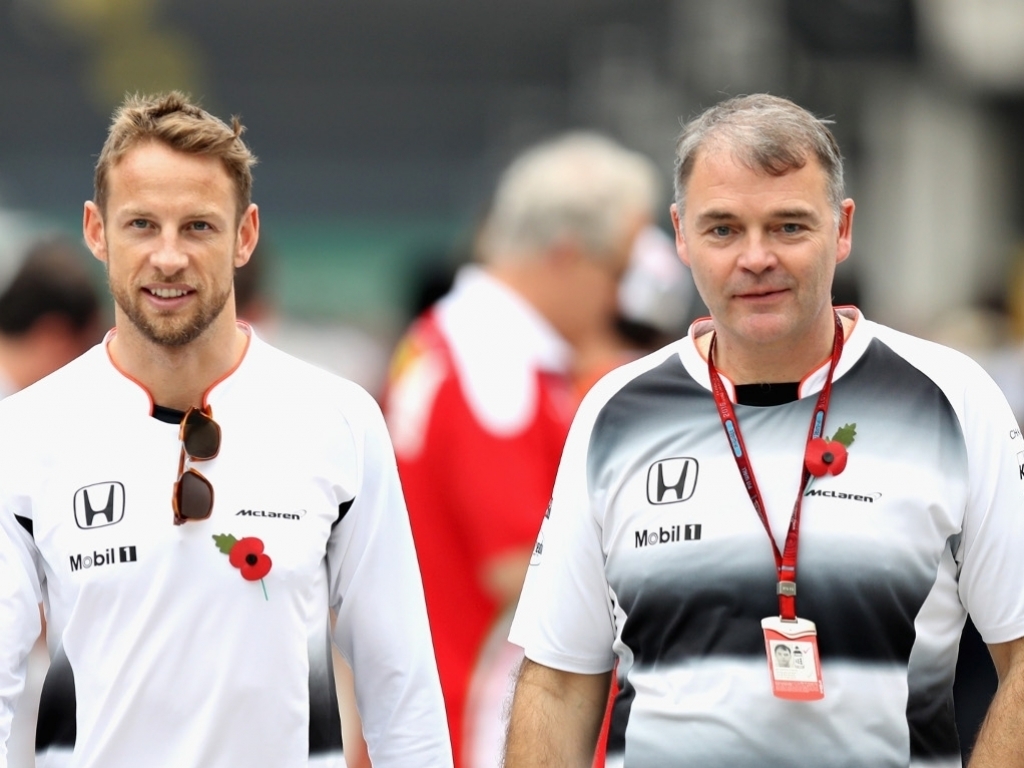 McLaren team manager Dave Redding is leaving Woking to reportedly head to Williams ahead of this year’s championship.

Redding, the long-time team manager at McLaren, will be replaced by chief mechanic Paul James with some parts of his role going to Andrea Stella.

“We can confirm that David Redding is leaving McLaren Racing,” a spokesman told Motorsport.com.

“He will be replaced by Paul James, who will become Team Manager, with a focus on the operational and managerial nature of the role.

“Our Head of Race Operations, Andrea Stella, will assume some of the role’s sporting responsibilities and engagement with the FIA.

News of Redding’s departure comes just hours after McLaren confirmed that Jost Capito had left the team after failing to find “common ground.”