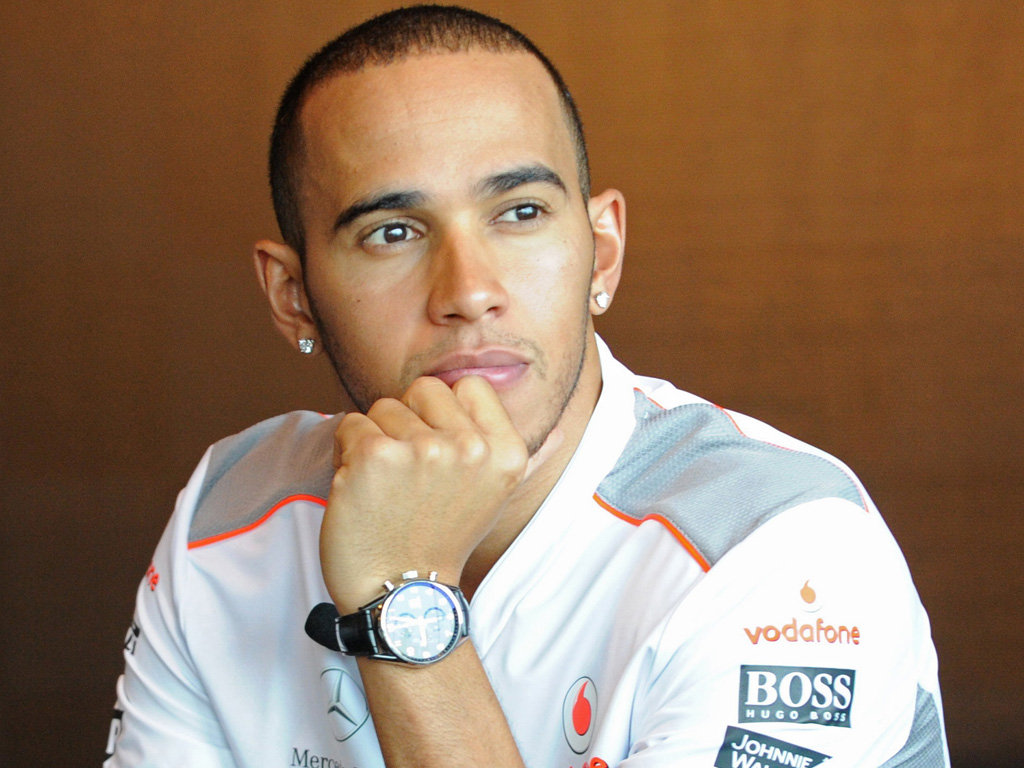 Martin Whitmarsh is adamant McLaren did all they could to secure Lewis Hamilton’s signature, including putting a “a very good” offer on the table…

Martin Whitmarsh is adamant McLaren did everything they could to secure Lewis Hamilton’s signature, including putting a “a very good” offer on the table.

On Friday it was confirmed that Hamilton’s days at McLaren are numbered with the 2008 World Champion off to Mercedes next season.

The announcement came on the back of a difficult time for McLaren in which they attempted to negotiate a new deal with the Brit and his advisors XIX Entertainment.

However, in the end it was not to be with several reports claiming Hamilton took the better financial package.

“If the question is ‘do I blame 19?’, then the answer is that I don’t,” Whitmarsh told Sky Sports News.

“Lewis is a great driver but has to make decisions about his life. We had lots of talks, went into lots of details and drew up lots of complex contracts.

“We negotiated lots of details and lots of freedom – it was a very good commercial offer that we made.

“We went a long way to make a good offer to Lewis but ultimately it takes two to get to a signature – and ultimately we clearly didn’t agree terms.”

The team instead confirmed Sergio Perez for next season with the 22-year-old Mexican teaming up with Jenson Button.

Whitmarsh reckons the Sauber driver’s arrival will give McLaren a great international flavour and make them more appealing to potential sponsorship partners.

“Lewis and Jenson are great ambassadors and great assets, but for some of our partners to have a European and a Latin in our team is very appealing,” the McLaren team boss told PA Sport.

“You’ll never please everyone, but there were some partners who were uncomfortable with the Britishness of our team and its line-up, and clearly we have a broader appeal now.”

And it was that broader appeal that saw Scottish driver Paul di Resta miss out on Hamilton’s race-seat.

“I know Paul very well and I rate him,” Whitmarsh added, “but it would probably have been a little bit too continuing with the British theme to have gone that route.”

As for claims that Perez was helped into the McLaren drive thanks to Mexican billionaire Carlos Slim’s backing, Whitmarsh says while he understand associating with Slim has its advantages that was not the reasoning behind his signing.

“I did have a conversation with Carlos. But we have made an offer to Sergio, we are paying him well and there are no side deals or other deals on it.

“I’m not saying that ultimately there may be other fresh partners coming forward because of it, but that wasn’t the motivating force.

“We’ve a tremendously strong partner line-up of investors. That’s solid and we are confident and comfortable with that.”