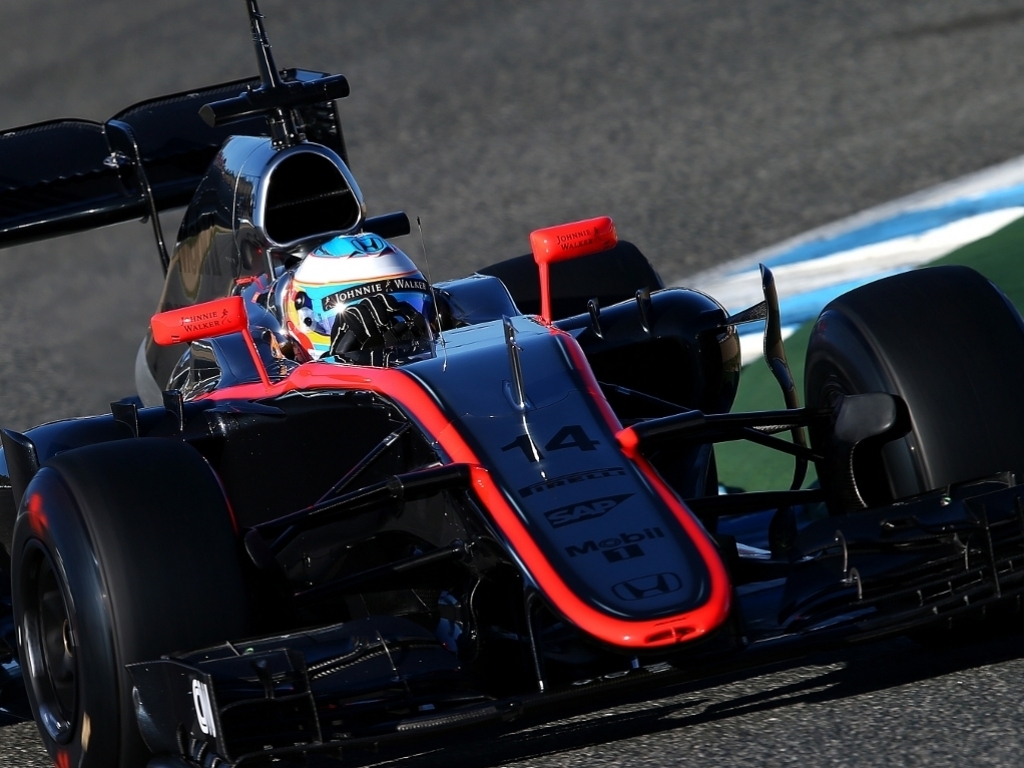 McLaren believe they are finally starting to see light at the end of the tunnel after Fernando Alonso managed to get some valuable laps in on Tuesday.

After Alonso and Jenson Button completed only 12 laps between them on the opening two days of testing in Jerez, the former managed to get in 32 laps on the third day.

It wasn't a trouble free day for the new MP4-30 though as a loss of cooling water pressure forced the team to call an early end to their day.

Despite their latest issues, racing director Eric Boullier is delighted with the progress they have made.

"Jenson's final lap [on Monday] made us all feel happier, because we felt we'd cured the issues that had affected us on Sunday and Monday," he said. "It was a relief to see the car get out of the garage at 9am [on Tuesday], and run without problems for several hours."

"Operationally, we’ve already covered everything in our programme, but what’s even more positive is that we’ve been able to carry out a number of longer runs. They’ve shown us that the car doesn't have any conceptual or architectural issues.

"It’s good to see that the car is effectively able to run straight out of the box, without any major issues. That’s the most positive point."

Although they are heading in the right direction, McLaren are a long way off the likes of Mercedes when it comes to the lap sheets as Nico Rosberg and Lewis Hamilton have racked up more than 400 laps between them.

"It's not enough, obviously. We are maybe less than 50%," Boullier added. "But it's better than nothing and at least operationally we have covered everything we wanted.

"The good thing as well is that the car is running, as you saw in the morning, 10 laps in a row so we have no design concept or conceptual issues or architectural issues with the car. The cooling is working, everything is fine."